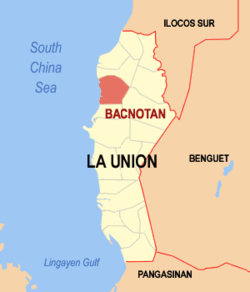 La Union may soon be officially called the “Surfing Capital of the North.”

This was after the House of Representatives approved on third and final reading the bill declaring the province of La Union as the surfing capital of the North.

The lower chamber has submitted House Bill no. 6683 to the Senate for concurrence.

Under the measure, the Department of Tourism (DoT) and other concerned agencies will develop La Union as a tourist destination.

A year after the approval of the Act, the DoT, in coordination with the Department of Public Works and Highways (DPWH), the Department of Environment and Natural Resources (DENR), and other agencies, will prepare a tourism development plan for the construction, installation and maintenance of facilities and infrastructure to improve the beaches and surfing activities in the province.

“The proposal aims not only to showcase the beauty and splendor of La Union’s beaches but to encourage sports, health awareness and true appreciation of nature, the environment, and the importance of its continued upkeep and development, among locals and tourists,” said Ortega.