Woman drowns in a pail of water in Pangasinan | Inquirer News

Woman drowns in a pail of water in Pangasinan 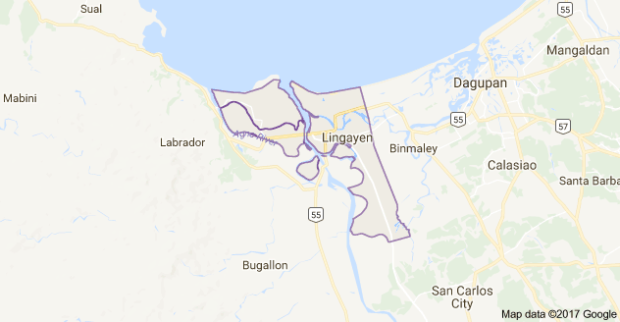 DAGUPAN CITY — A woman believed to be suffering from mental illness drowned in a pail of water on New Year’s eve (Sunday, Dec. 31) at Lingayen town in Pangasinan province, according to a belated police report.

Merly Velasco, 52, was found dead by her sister, Bernadine Macaranas, before midnight, when she visited the shanty where the victim lived with their bedridden mother in Barangay (village) Tonton.

Velasco was discovered with her head submerged in a pail of water.

Macaranas was supposed to bring food for her family members to celebrate buena noche.

Macaranas said her sister may have tripped and fell face first into the pail and never got up.

Velasco was taken to the Lingayen District Hospital, where a doctor there declared her dead on arrival. /jpv