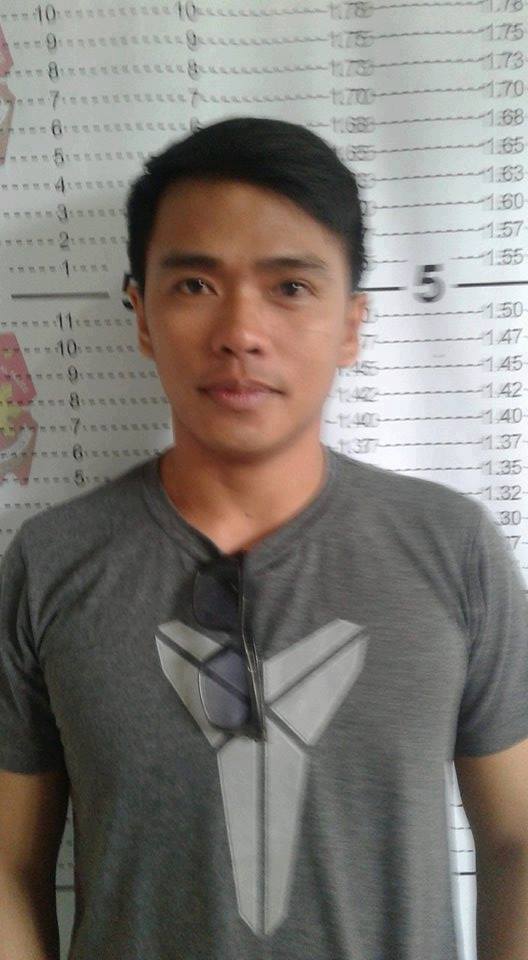 Ruel Galvan Cabatingan, the principal suspect in the double murder case in General Trias City, Cavite province, surrendered to the police Thursday morning and confessed killing the seaman’s wife and daughter in Imus.

Based on the spot report from Eastern Samar Police Provincial Office, Cabatingan, 36, surrendered at about 7:30 a.m. in the said police station through Chief Inspector Cirili Nicart.

“Said suspect confesses that he was the suspect in killing Ruby Gamos and Shaniah Nicole Gamos in Imus, Cavite,” stated in the spot report.

In a phone interview, Supt. Janet Arinabo, Cavite police spokesperson, said the suspect was the lover or “boyfriend” of Gamos, explaning the police’s statements that no force entry was found in the crime scene. /jpv

Suspect in murder of seaman’s wife, daughter surrenders to cops