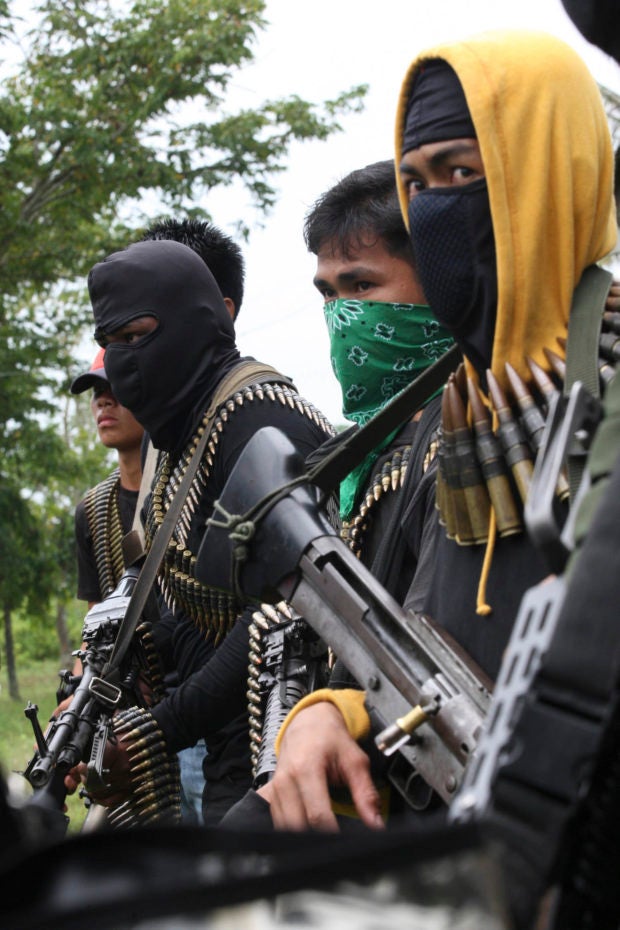 Capt. Arvin John Encinas, spokesperson of the army’s 6th Infantry Division based here, said eight members of the Bangsamoro Islamic Freedom Fighters (BIFF) died from air strikes that the military has conducted while three others died in clashes with soldiers since Thursday.                        /kga