Sacked Navy chief not likely to have new post until retirement 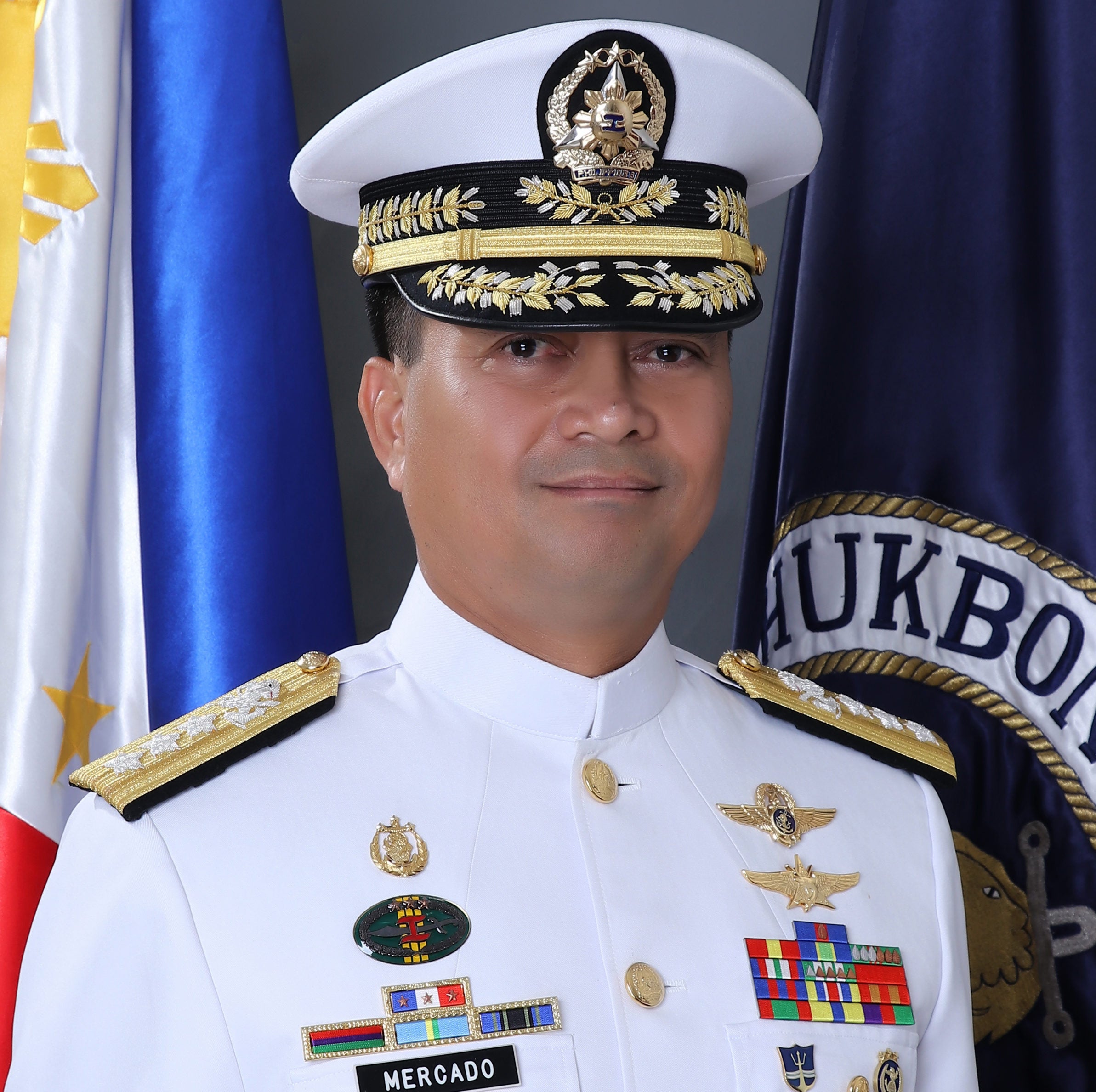 (His status is he’s here in the office of the chief of staff. He’ll be there until his retirement unless he’s given another position but I doubt it because his time is too short.)

Lorenzana accused Mercado of insubordination, as the latter insisted on a particular combat management system (CMS) for the big-ticket project.

The defense chief alleged that Mercado threatened to scrap the weapons contract if his preference would not be followed.

Because of Mercado’s insistence on his favored CMS, it had led to the delay of the project for four months now, the defense chief added.