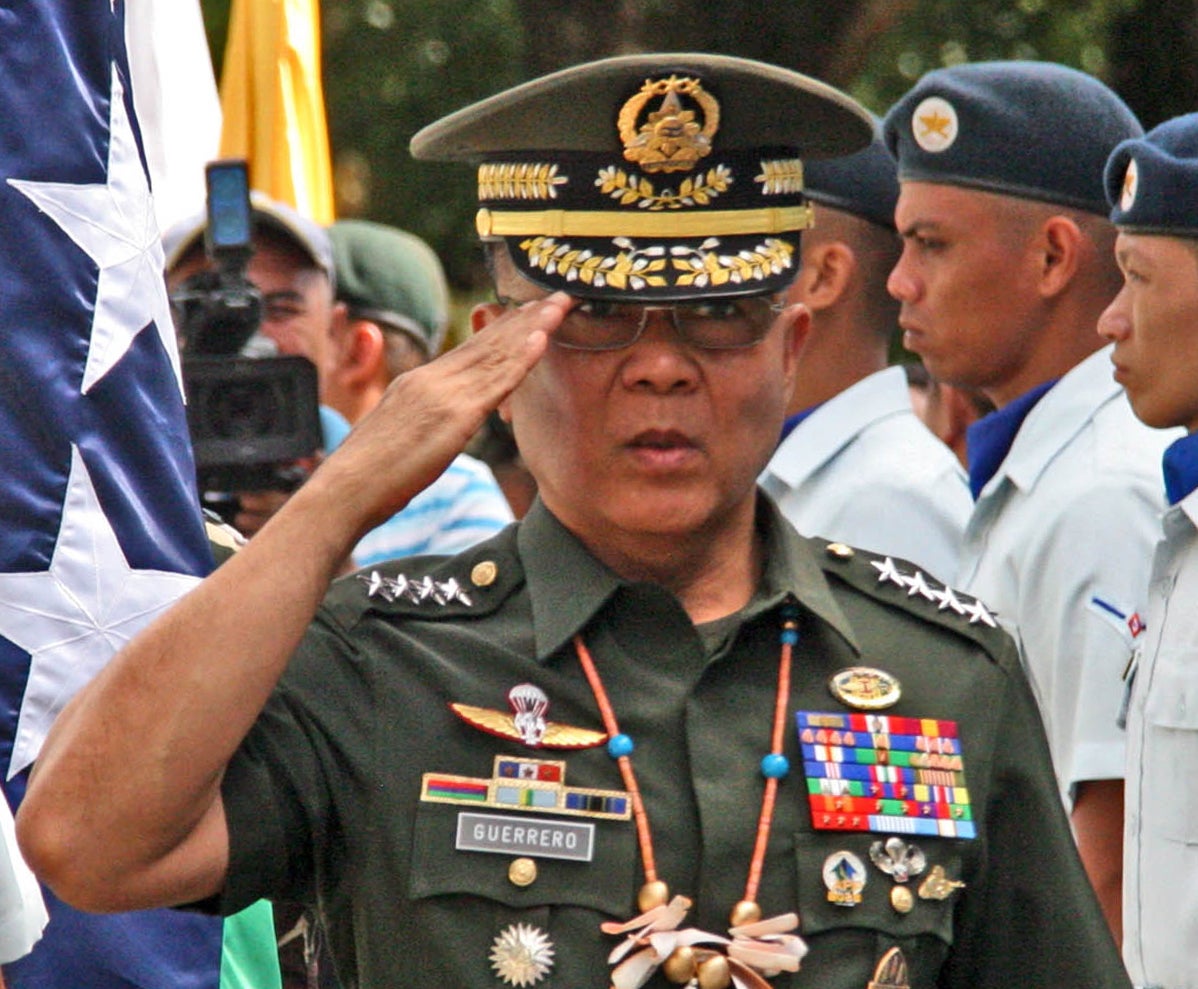 “Alam naman natin ang experience natin d’yan eh (We know our experience with that), we just hope they would be sincere in their declaration,” he told reporters Friday.

The AFP chief told his men to remain vigilant amid the ceasefire.

“To be on active defense and to make sure we continue protecting ‘yung mga communities natin,” he said.

But while they hope that communist rebels are sincere, Guerrero said they are also expecting that the rebels will intensify their recruitment during the ceasefire.

“That is expected, itong sinasabi nating space ano, may mga (in this space, there will be) hostilities and fighting for them to engage in other activities,” he said. /je