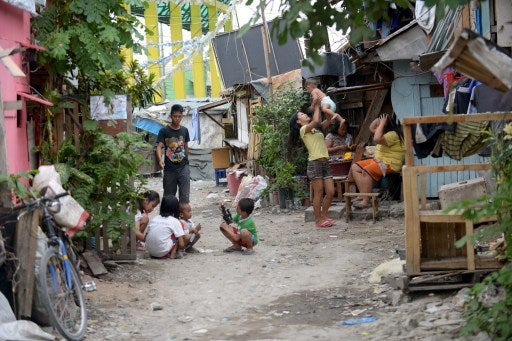 Low-income Filipinos, Ibon Foundation said, would now have to cope with price hikes of primary goods despite the government’s promise of lower income taxes.

“It is misleading to claim ‘6.8 million’ benefiting from TRAIN because this figure includes millions of minimum wage earners already exempted by law,” Africa said in a statement on Thursday.

“The overwhelming majority of Filipinos in fact do not get any income tax benefits from TRAIN,” he said.

Without any increase in take-home pay, the research group said 15.2 million Filipino families would have to deal with more expensive food and drinks, cooking expenses, transportation fares, electricity and other commodities.

“Higher taxes will be imposed on sugar sweetened drinks; oil products including liquid petroleum gas, kerosene, diesel, and gasoline among others; and coal. Broadening the VAT base will only worsen the burden on poor Filipinos,” Africa added.

In addition, only “economically-active” regions such as Metro Manila, Southern Tagalog and Central Luzon would get the “biggest chunks” of infrastructure projects prioritized under the tax reform package, according to Africa.

“That the poorest regions like the Autonomous Region of Muslim Mindanao (ARMM) and Caraga Administrative Region (CAR) are getting only small portions of the Build Build Build projects indicates that the Duterte administration marginalizes poor Filipinos,” Africa said.