Pimentel reminded President Rodrigo Duterte’s call to Congress Tuesday to make sure that the BBL would be free from unconstitutional provisions. 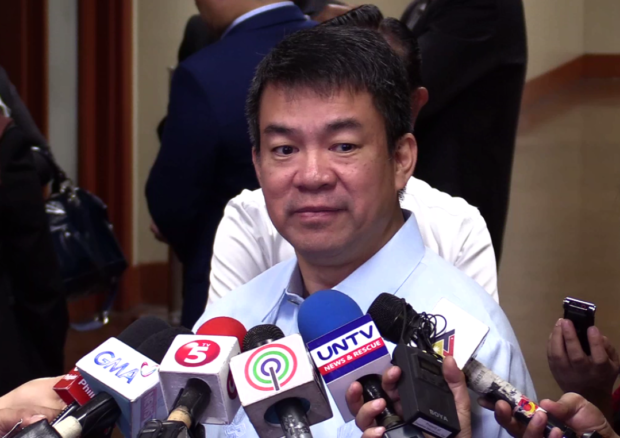 “…Yesterday in the speech of the President, he mentioned that he is asking for the help of Congress to eliminate possible constitutionally objectionable features of the measure but without specifying which one. So that should be our concentration if we agree that there are constitutionally objectionable features of the measure,” the Senate leader said during the hearing of the Senate subcommittee on BBL.

Pimentel was confident that passing the measure was “no longer” a debate, saying, “I think we all want this.”

“But we all want to pass a constitutional version because lawmakers also are not expected to knowingly pass an unconstitutional measure so we must ourselves be convinced that what we’re passing is constitutional,” he said.

For his part, the Senate leader assured that he would make his measure “constitutionally acceptable” so he could convince other lawmakers to support its passage.

While he is in the opposition, Drilon manifested his support for the BBL passage.

“We are in the opposition but it does not mean that we’ll oppose every measure presented before the chamber and today we’re here to manifest our support to the enactment of the BBL which will address the dreams of our people in that part of our country,” he told the committee.

“Of course, we have our constitution, which we cannot do away with because it’s the constitution precisely which provides us the purpose and the unity that we have as a nation and therefore we should have the constitution as a primary guide in all our deliberations,” the minority leader said. /je