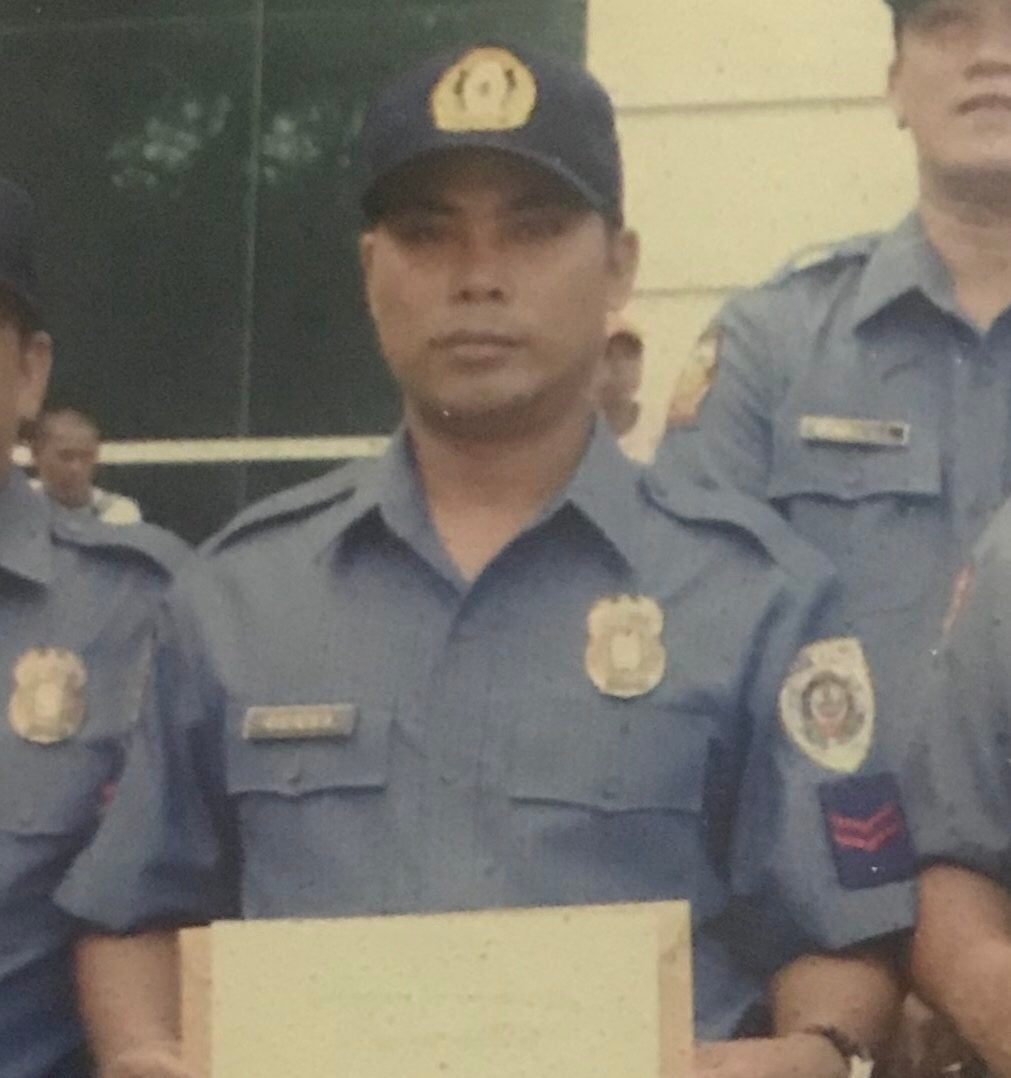 A member of the police anti-illegal drugs and followup unit was killed in an encounter with a drug pusher in Pasig City on Monday afternoon.

According to the report, Gueta, the group’s team leader, was conducting a surveillance operation on Katarungan St., in Brgy. Caniogan in Pasig City around 12 noon with other members of the Pasig City Police Drug enforcement unit, when they spotted the target Roberto Llaguno, a drug pusher in the area.

At the sight of the policemen who were in civilian clothes, Llaguno ran away, prompting Gueta and his fellow officer PO1 Raymond Dela Cruz to chase him.

The report said during the shootout, Gueta was shot twice in his chest while Dela Cruz, who traded shots with Llaguno and another suspect, was hit in his left leg.

Llaguno was shot dead in the body later.

Gueta was rushed to Rizal Medical Center where he was declared critical. He died two hours later.

Gueta’s remains lie in his home in Brgy. Maybunga, Pasig.