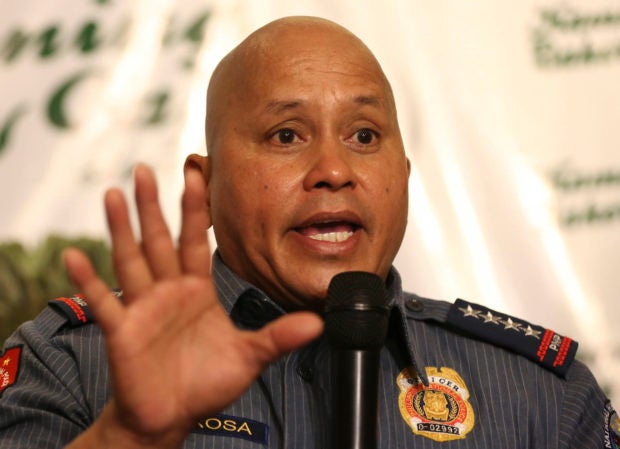 There will be no holiday breaks for policemen on Christmas and New Year’s Day in a bid to prevent, and if possible eradicate, indiscriminate firing, Philippine National Police (PNP) chief Director General Ronald “Bato” Dela Rosa said.

“I am requiring everyone to report to duty para mabawasan or totally maiwasan ang indiscriminate firing deaths or injuries,” Dela Rosa said in an interview Monday as he warned of a one-strike policy for cops who would be proven to have killed someone due to indiscriminate firing.

Last year, Dela Rosa proclaimed that they would no longer put tape on the muzzle of their guns during holiday season as a gesture of their trust to their men.

But right after the holiday revelries in January this year, the PNP recorded 23 incidents of indiscriminate firing, with at least five policemen and a military man as suspects.