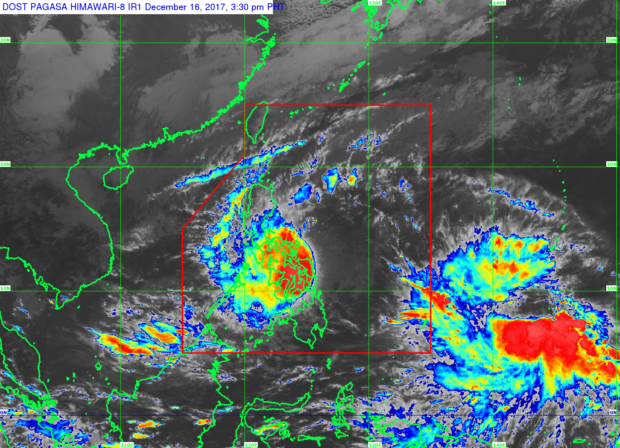 NDRRMC spokeswoman Mina Marasigan said in a text message that the casualties were reported hours before Urduja touched land in Eastern Samar.

The identities of the casualties, however, are still being verified by the Department of the Interior and Local Government (DILG) personnel, Marasigan said.

In a separate interview, Marasigan told radio dzMM that among the fatalities is a two-year-old boy who died when he was caught by severe flooding in the Leyte province.

Also among the fatalities, Marasigan said, were a fishermen and another local resident. The local resident died in a landslide in Biliran while the details about the fisherman’s death has yet to be verified.

Marasigan added that three persons were reported missing following a landslide in Biliran and while three other fishermen were reported unaccounted for.

Two persons were reported injured due to a landslide in Biliran, while two others were hurt because of a landslide in Tacloban, according to the NDRRMC spokeswoman.

Urduja made landfall in the vicinity of San Policarpio in Eastern Samar at 1:30 p.m. on Saturday, according to the Philippine Atmospheric, Geophysical and Astronomical Services Administration (Pagasa). /jpv