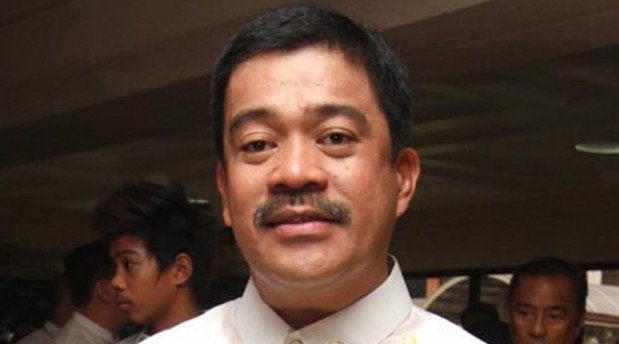 Monday’s inquiry was the last regarding the seven controversial power supply agreements (PSAs) that Meralco-affiliated generation companies (gencos) are applying for before the ERC.

Zarate’s House Resolution (HR) No.566, which was among the resolutions tackled during the course of the joint hearings, referred to the PSAs as “sweetheart deals” between Meralco and the ERC since these were accepted after the 5 p.m. April 29, 2016 filing deadline had lapsed.

“They should first implement the rules,” Zarate said of the ERC.

He added in Filipino: “They kept on extending the deadline, they said as long as you’re inside the office by 5 p.m., you’re still accommodated.”

“Despite the fact that their (gencos) applications were filed 5:30 p.m. onwards, and the other four cases that have no number obviously, can’t be filed earlier because Redondo, the lowest numbered case was filed 5:30 in the afternoon. The others have higher numbers. Obviously there were [those filed] after 5:30 p.m,” said Junia, a representative of the United Filipino Consumers and Commuters (UFCC) and Freedom from Debt Coalition (FDC).

The ERC earlier denied the petitions of Junia and Borja to become intervenors on the PSAs after they belatedly filed their motions for intervention. The filing period is five days prior to the initial hearing of the case.

“If you can recall Mr. Chairman in an earlier hearing, the ERC resource person even admitted that they stayed open until 11 p.m. or close to midnight just to receive the applications. You should have had a competitive selection process (CSP) beforehand because that’s what the rules said. Any application after5 p.m. of April 29 will not be received without the CSP,” Junia further said.

Meanwhile, Borja rued the mounting legal expenses in challenging such power deals. He said Meralco did not have this problem as it passes these on to their consumers.”

“We have to hire lawyers and it costs us hundreds of thousands of pesos per case. And certain cases have already cost us millions of pesos,” lamented Borja.

Zarate, in filing HR No. 566, has claimed that consumers could lose up to P12.44 billion annually if all seven PSAs are given the green light.

House Minority Leader Danilo Suarez, however, defended ERC, saying it actually deserves credit for accommodating and processing as many power deals as it can.

“I think we should even give credit to the ERC for working late hours. Did they file for overtime? They did not,” Suarez said, adding that the power regulator doesn’t have enough staff members and has poor facilities.

Suarez filed HR No.1161, which was also tackled by the joint inquiry. It sought an investigation in aid of legislation of the immediate approval of the seven subject PSAs by the ERC.