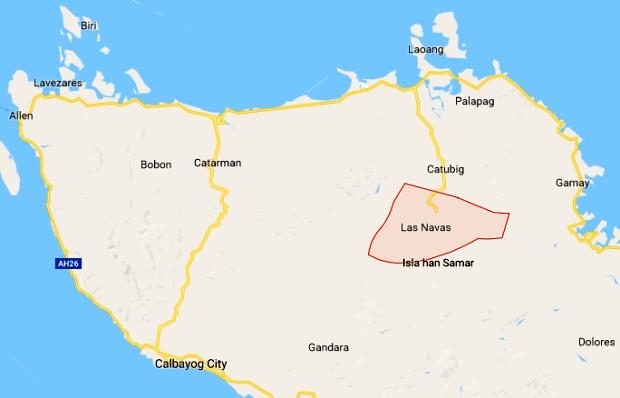 CATARMAN, Nothern Samar – A group of armed men suspected to be communist rebels robbed residents of a remote village in Las Navas town, Northern Samar province on Sunday morning, according to police reports.

At least 40 fully armed men believed to be members of the New People’s Army (NPA) arrived in Barangay Bugay, about 3 km from the town proper, about 5 a.m. on Dec. 10, Senior Insp. Rolando Relente, chief of the Las Navas Municipal Police, told the Inquirer in a phone interview on Monday.

Based on the accounts of the residents, Relente said the alleged rebels fired their guns and were angry at the residents for their failure to pay revolutionary taxes to the NPA.

Some of the armed men reportedly entered the staff house owned by RAC Cola Construction and Development Inc. and took the money and mobile phones of the workers.

The RAC Cola Construction was constructing a national road that would connect the second district of Northern Samar to Samar area.

Other rebels entered the homes of residents and took their money and some belongings.

Farmer Delmar Pinca told the police that the rebels even got his homemade firearm.