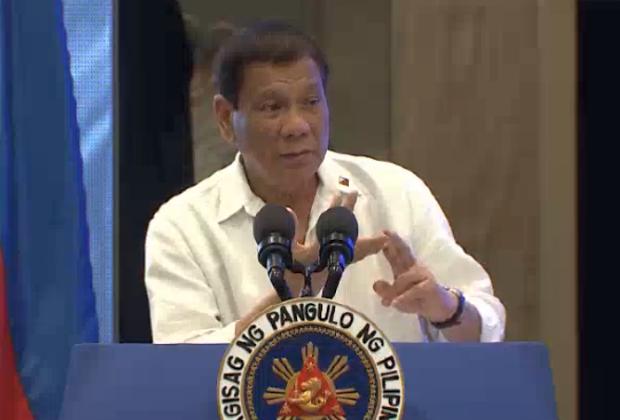 Presidential Spokesperson Harry Roque acknowledged the recommendation of extending the martial law in Mindanao and said that President Rodrigo Duterte still has to assess the need for its extension.

“The Office of the President has received the recommendation of the Department of National Defense, the Armed Forces of the Philippines (AFP) and the Philippine National Police regarding the extension of martial law in Mindanao,” Roque said in a statement on Sunday.

“The President is studying the recommendations and he is assessing the need for further extending martial law in Mindanao. PRRD’s paramount concern is the security of our people especially the Mindanaoans in the face of threats and the use of available means under the law to fight them,” he added.

On Friday, the AFP advised the president to extend martial law in Mindanao which would end on December 31, 2017.