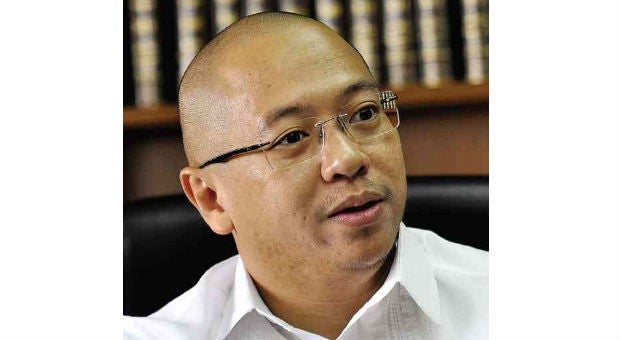 Former Solicitor General Florin Hilbay on Saturday slammed the “unconstitutional” proposal of the Armed Forces of the Philippines (AFP) to extend the martial law declaration in Mindanao for another year.

It's UNCONSTITUTIONAL to extend martial law in Mindanao long after gov't had declared victory. The Consti requires ACTUAL invasion/rebellion.

If we allow martial law extension in Mindanao on FAKE grounds, we make it easier to declare NATIONWIDE martial law on another fake basis.

“It’s unconstitutional to extend martial law in Mindanao long after government had declared victory. The Constitution requires actual invasion/rebellion,” the former solicitor general said in a tweet on Saturday.

“If we allow martial law extension in Mindanao on fake grounds, we make it easier to declare nationwide martial law on another fake basis,” Hilbay said.

Major General Restituto Padilla, AFP spokesperson, had announced that the military endorsed a plan to extend martial law in Mindanao due to “increasing violence” from communist rebels and threats posed by extremists.

“We need the cover of martial law to address these threats,” Padilla said in a Bangon Marawi press briefing last Friday.

Martial law in Mindanao is set to end on December 31 after Congress, during a joint session in July this year, approved Duterte’s request for an extension. /jpv