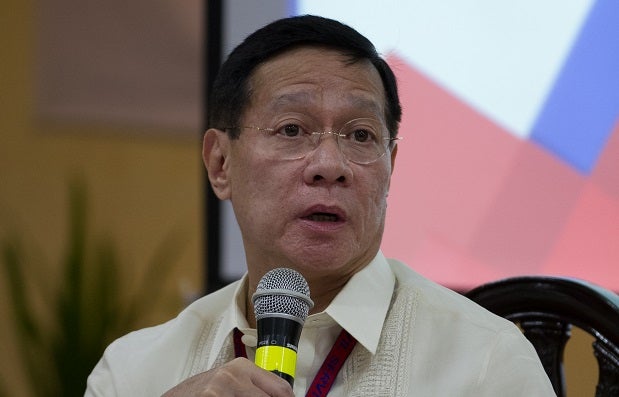 The Department of Health is looking into the case of a 12-year-old who suffered severe dengue despite getting the controversial Dengvaxia vaccine.

Citing a report he received from a hospital in Pampanga, DOH Secretary Francisco Duque III told Radyo Inquirer Thursday that the child received the vaccine three times: in March 2016, October 2016, and August 2017.

Last week, the government suspended its dengue immunization program for school children after Sanofi Pasteur, a French pharmaceutical company, warned that the vaccination increases the risk of severe dengue in individuals who have not previously contracted dengue.

The child, who was confined at JB Lingad Hospital in Pampanga, has since recovered and officials are looking into the child’s medical record.

Duque refused to reveal the identity of the child for privacy.

The government spent P3.5 billion for the vaccination program, with about 700,000 school children immunized with the initial dose since last year. /cbb