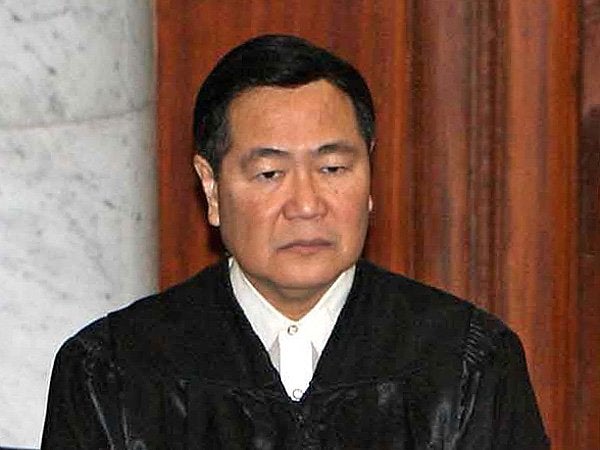 With over four million drug users in the country and the government’s admission that its focus in the war on drugs are street peddlers, a senior justice of the Supreme Court expressed fears that there will be more deaths.

Calida explained that they focus on street peddlers because of the numbers of shabu users.

“Shabu is poor man’s cocaine so this proliferate in barangays…[The government’s] first concern is to stop peddling and then go after the big time drug lords,” he added.

“If you go after the four million, at the street level, how many more will be killed,” Senior Associate Justice Antonio Carpio asked.

“There is no government policy to kill,” Calida said.

“Let us assume that these are legitimate operations. We expect several thousands more to be killed,” Carpio said.