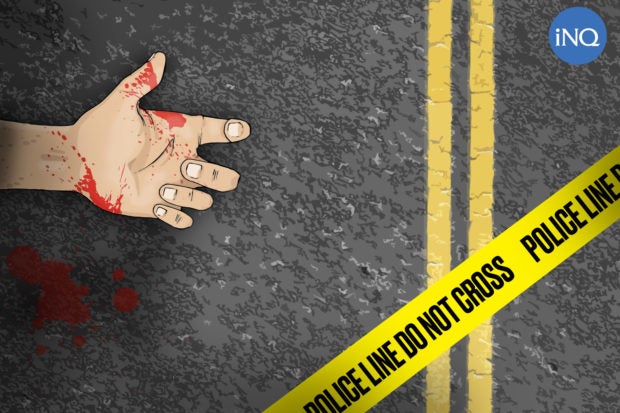 Chief Inspector Gil Jopia, San Jose police chief, said that the unknown man was on board a motorcycle when he was flagged down by Senior Police Officer 1 Valiant Aguilera who was manning a checkpoint with Police Officers 1 Raymond Matala, Jay Santos, and Neil Silva in Barangay (village) Natunuan as part of police’s “Oplan Sita” at around 10:20 p.m.

The suspect suddenly fired upon the police vehicle and fled toward village Tugtug, also in San Jose, the police official said.

The policemen chased the suspect and a firefight ensued at the boundary of the villages of Tugtug and Natunuan. The suspect was killed during the shootout. /jpv