No suspension of classes, work on Dec. 4, Palace clarifies 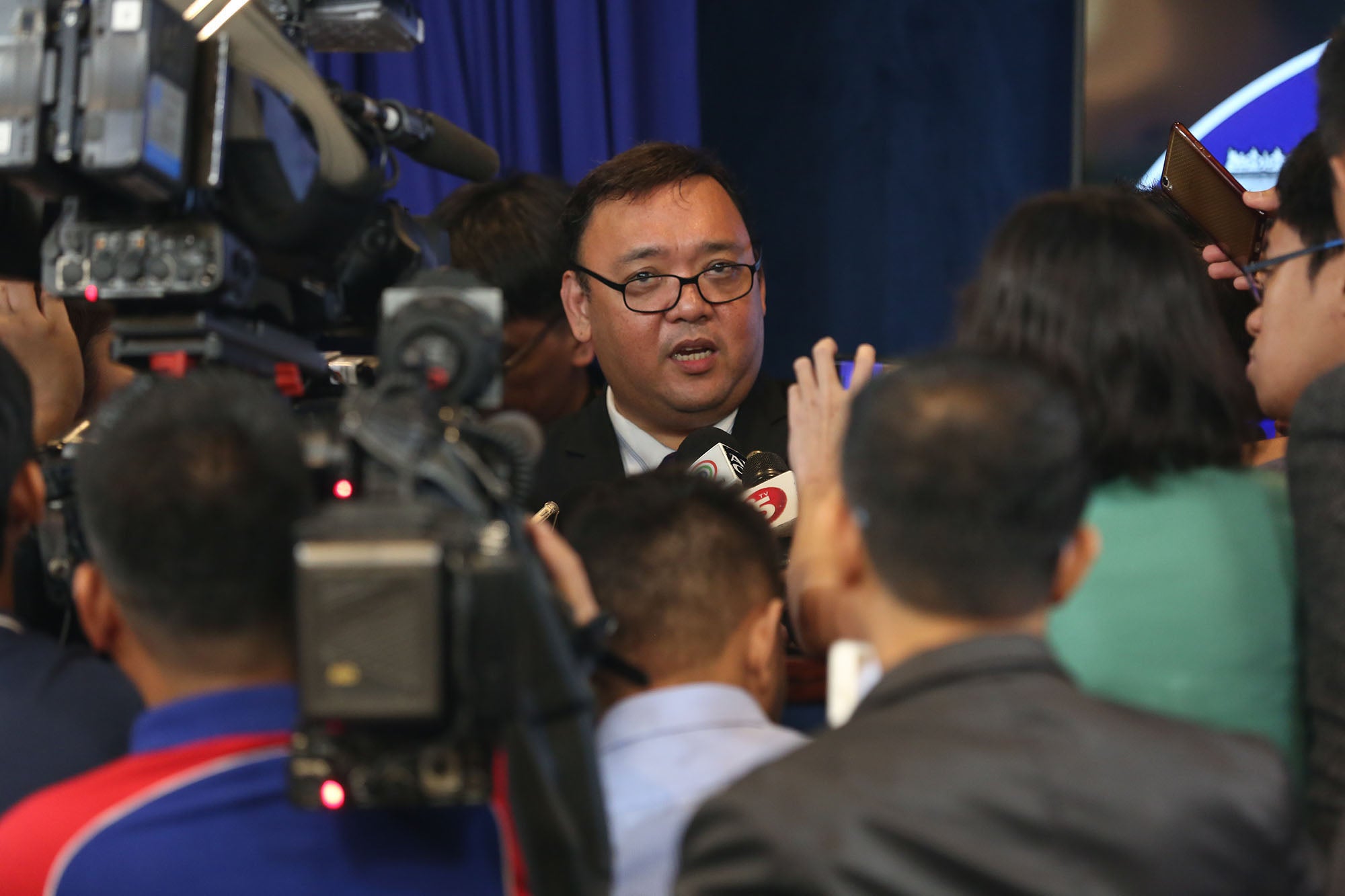 Malacañang clarified on Sunday that there are no cancellation of classes nationwide especially that a transport group has called off its slated nationwide transport strike on Monday and Tuesday.

“On the online posts circulating that classes and work have been suspended nationwide because of the jeepney strike, there is no truth to that,” Presidential Spokesperson Harry Roque said in a statement.

“There is no official announcement yet from the Office of the Executive Secretary regarding the suspension of classes and work,” he added.

But Gov. Al Francis Bichara of Albay has announced that classes in the province will remain suspended because the transport strike in Bicol will push through.

READ: No suspension of classes in CamSur; jeepney strike still a go in Bicol

Roque likewise welcomed the move of the No to Jeepney Phase-out Coalition led by Pinagkaisang Samahan ng mga Tsuper at Opereytor Nationwide (Piston) to cancel their scheduled transport holiday on Dec. 4 to 5.

“We remain optimistic that Piston will soon engage with the government, and support the implementation of the long-delayed PUV (public utility vehicles) Modernization Program, which only aims to provide our commuters a safer, more reliable, convenient, environment-friendly, and dignified commuting experience,” he said.

The progressive groups decided to halt their transport strike to give way to Senator Grace Poe’s invitation at the hearing of the Senate public services committee slated on Dec. 7. /je