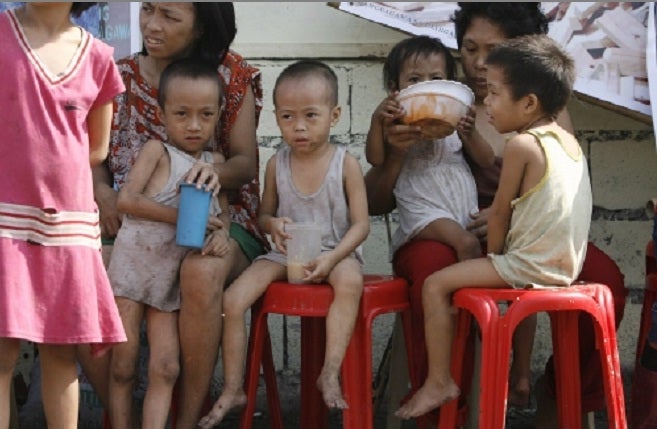 The survey also disclosed that 32 percent, or about 7.4 million families, rated their food as “mahirap” or “poor,” described by the SWS as “food-poor.” It declined from the 35-percent rate in June 2017 but similar to the 32-percent rate in March this year.

The recent survey also found that three-fourths or 36 percent of self-rated poor families have always considered themselves as poor.