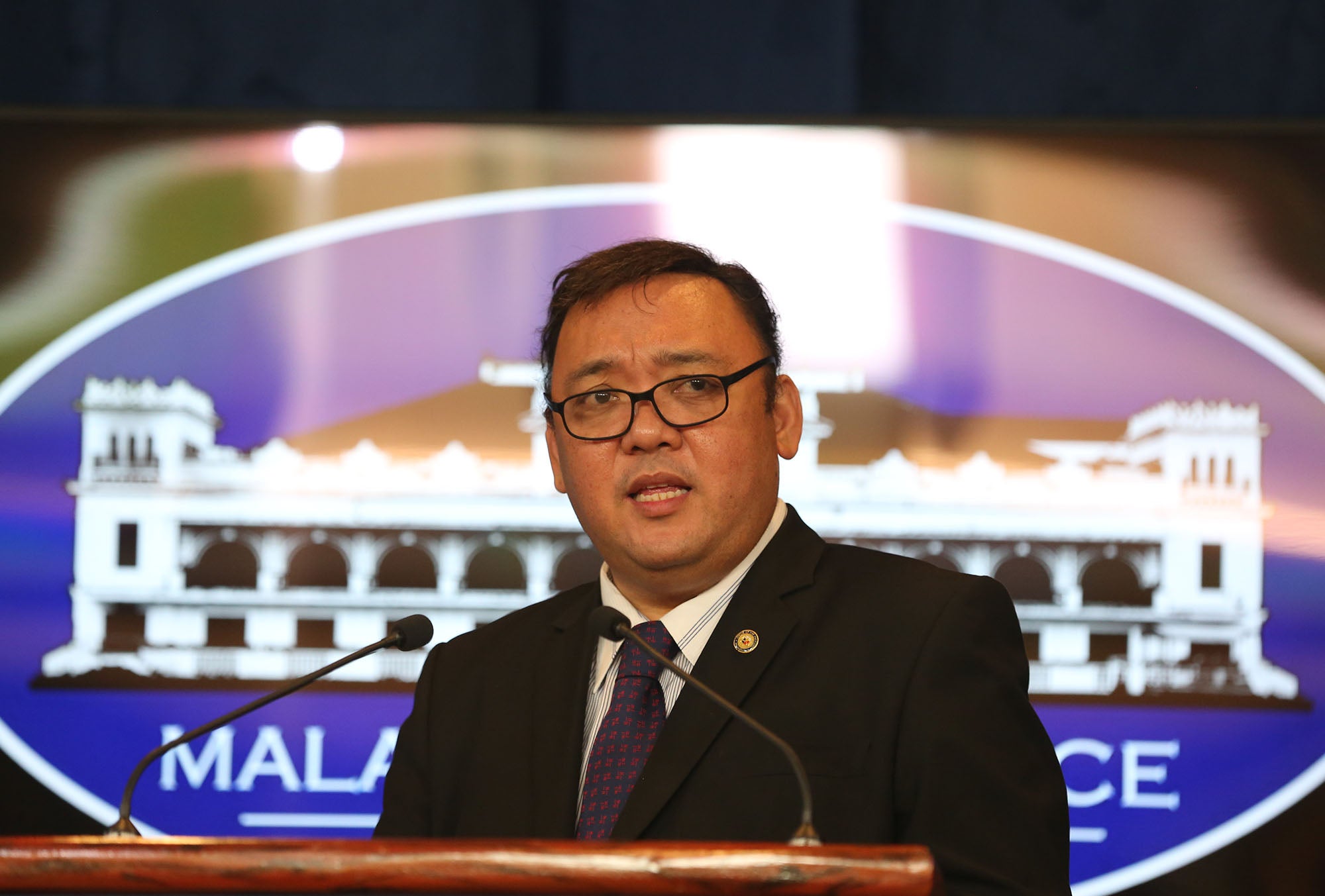 “That Pope does not know true nature of [De Lima’s] character,” Presidential Spokesperson Harry Roque said in a text message to the media.

“He thinks that De Lima is not a prisoner of conscience,” he added.

Without mentioning the senator, President Rodrigo Duterte on Tuesday scoffed at De Lima for bragging about the “beautiful rosary” given by the Pope. He even “joked” about giving a copy of De Lima’s alleged sex video to the Pontiff.

(She bragged about the rosary given by the Pope. Ah, the Pope. That’s why I said, give me a copy of the video, I’ll show it to the Pope.)

Duterte later said it was a joke, but quipped that he can criticize the Pope “ten times over.”

“That’s a joke, aabot ng ano ‘yan (it can get to them). I am joking Pope. But that’s ano — whenever you do a thing it’s just open to… You know if you criticize me, I can criticize you ten times over,” he added.

De Lima on Sunday said she had received a “beautiful rosary” and a letter from the Pope, three months after writing to the Pontiff for prayer for herself and the thousands of victims of extrajudicial killings. /je

ADVERTISEMENT
Read Next
DOH: 1,962 new cases of HIV recorded from July to August 2017
EDITORS' PICK
DILG to stranded workers: ‘Stay where you are’ until Luzon-wide quarantine is over
DILG says middle class will also get govt aid during Luzon-wide quarantine
IATF: Food firms to operate with 50% of workforce during Luzon quarantine
UP-PGH wards for COVID-19 patients finished in 5 days
Cebu City closes its borders
Style and music journeys with Claudia Barretto
MOST READ
Locsin blasts DOH for blocking entry of Chinese doctors
Another doctor dies due to COVID-19 in Cebu City, doctor-husband critical
DOH pressed to expand, speed up virus testing
No more bread? Company forced to limit production
Don't miss out on the latest news and information.