Duterte: I’ll resign when Constitution is ‘crafted to improve everything’ 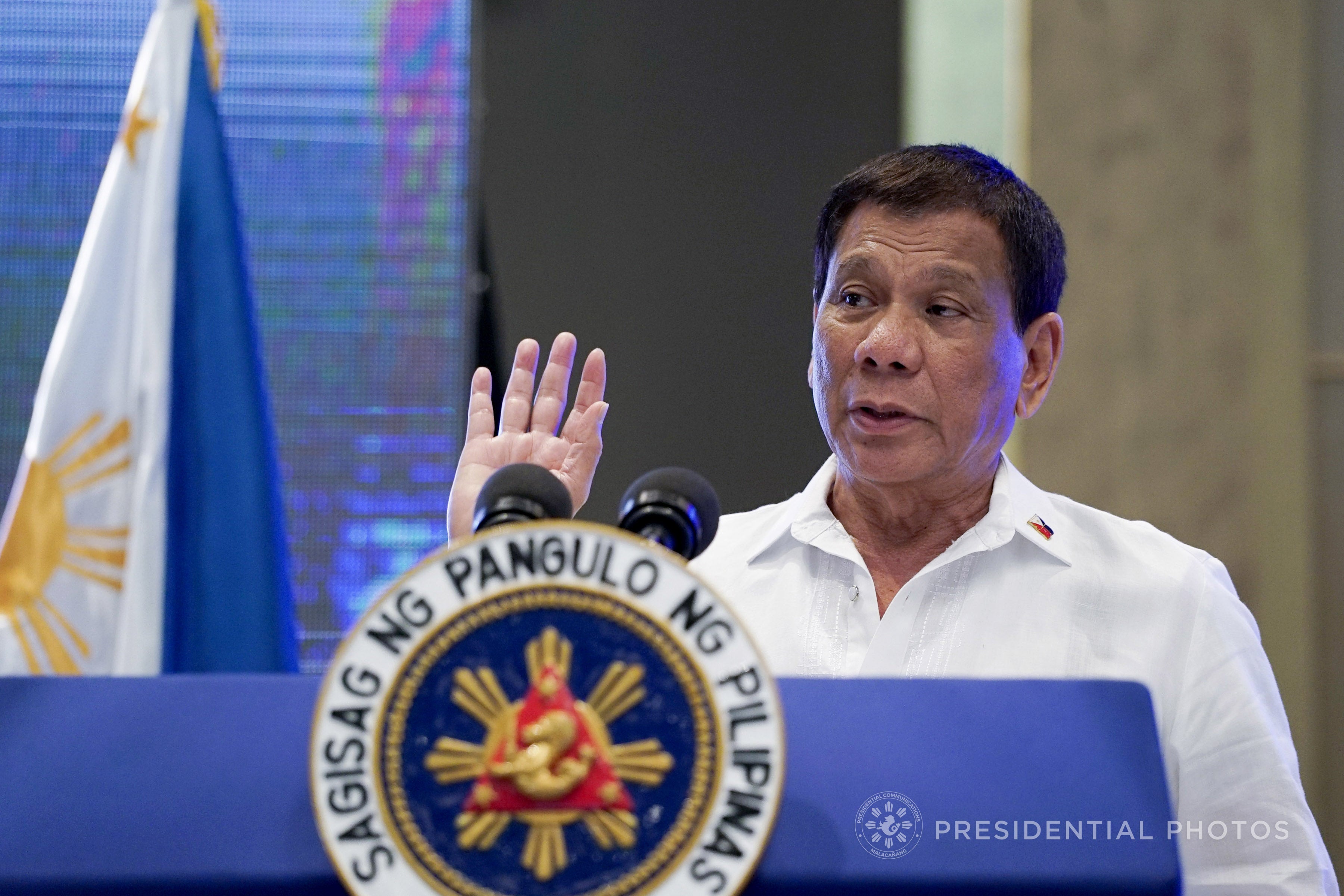 President Rodrigo Duterte said on Tuesday said he would resign once the Congress has crafted a Constitution that will improve “everything” and rid of “evil things.”

In a speech at the Volunteers against Crime and Corruption (VACC) Anti-Corruption Summit at the Philippine International Convention Center, Duterte said “Ako, I will make a deal, if Congress and the entire Filipino people, we craft a new Constitution. Marami kaming — pati ako sasali (we have many – even I will join), I will place my input there.”

“Let’s have a Constitution na kasali lahat, inclusive. Then when it is done, this year—or I will resign at the end of the year, it would be fitting,” he added.

The President said corruption in the country has flourished because the Constitution was “really crafted to allow accountability to escape most of the time.”

Duterte has repeatedly said that he would quit office if he could not get rid of illegal drugs and criminality, which he vowed during his campaign to eradicate within his first three to six months in office.

In a speech last week, he repeated this promise, telling his fellow San Bedan lawyers that he would step down if he could not curb illegal drugs. /je