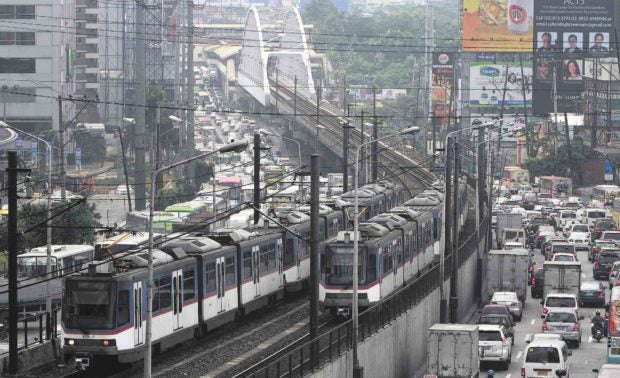 At 6:17 a.m., a southbound train offloaded its passengers at Cubao Station due to a mechanical problem.

The hitch was described “category 2”, which means that the “train (was) removed with replacement.”

At 12:21 p.m. meanwhile, passengers were unloaded at Shaw Station after a northbound train also suffered a technical issue.

The said hiccup was described “category 3”, which means that the train was either “removed without replacement” or that a “cancellation of loops and insertion was made.”

Normal operations resumed once the management addressed the mechanical troubles.

There was, however, no recorded technical problem last Sunday, November 26.  /kga