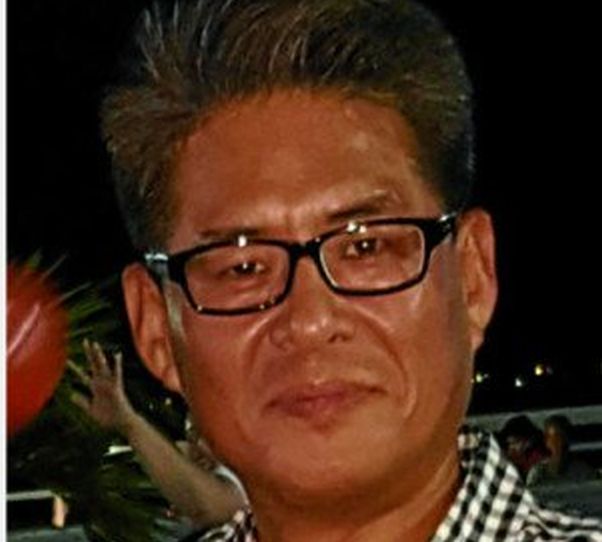 The South Korean government is closely monitoring the status of the case filed against rogue cops for the death of its national Jee Ick-Joo.

Jee was abducted at his house in Pampanga, taken inside Camp Crame, main headquarters of the Philippine National Police (PNP), where he was strangled to death.

Several police officers have been charged for kidnapping for ransom with homicide – namely Superintendent Rafael Dumlao III, former official of the Philippine National Police Anti-Illegal Drugs Group (AIDG); Jerry Omlang, a striker or errand boy in the National Bureau of Investigation who surrendered and confessed to his participation in the crime; Senior Police Officer 2 Ricky Sta. Isabel; and Senior Police Officer 4 Roy Villegas.

Gerardo “Ding” Santiago, owner of Gream Funeral Services, has been charged as an accessory.

During last week’s trial, the Pampanga Regional Trial Court submitted for resolution the motion of the panel of prosecutors from the Department of Justice (DOJ) to discharge accused Villegas as a government witness.

The DOJ told the court that the testimony of Villegas would be necessary to pinpoint the participation of Dumlao, who has a pending motion that he be allowed to post bail for his temporary liberty.

Villegas is an eyewitness in the abduction, killing, and taking of Jee’s body to the Gream Funeral Services in Caloocan. He already submitted a 38-page affidavit detailing how Jee was abducted and killed, with Dumlao’s participation.

The court already ruled that his affidavit would be his direct testimony subject to cross examination.

“The President of Korea is aware of my case,” Choi Kyun Jin, wife of Jee Ick Joo, said in an interview.

She has met South Korean President Moon Jae-In after the Asean Summit during his meeting with the Korean community in the Philippines.

During the same meeting, Moon also met the panel of prosecutors from the Department of Justice led by Senior State Prosecutor Juan Pedro Naver.

“He [President Moon] is monitoring the progress of the case,” Choi said, adding that the Korean President also reminded the Korean community in the Philippines to be vigilant for their safety. /atm