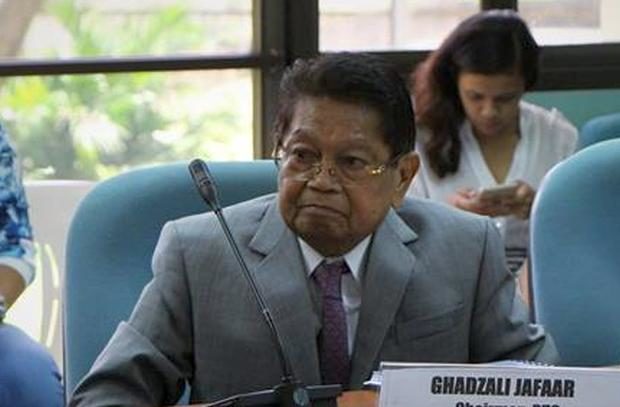 The proposed law, which aims to establish a new autonomous government for the Moro in lieu of the present Autonomous Region in Muslim Mindanao (ARMM), is now pending in Congress.

Shortly before flying to Japan on Oct. 29, President Rodrigo Duterte urged Congress to fast track the passage of the bill.

“If we do not act on it expeditiously, I think that we are headed for trouble,” Duterte said. “We must continue to talk and I will urge Congress to fast track it because they are getting impatient.”

“That is a commitment, not even a promise, but a commitment to the Moro people,” Duterte said.

“This is in support of the passage of the BBL,” Jaafar added.

“The “Walk for BBL” was (also) designed to show (the) unity and solidarity of the Bangsamoro People, and other sectors and to urge Congress to pass the BBL,” the MILF’s official online publication, Luwaran, said.