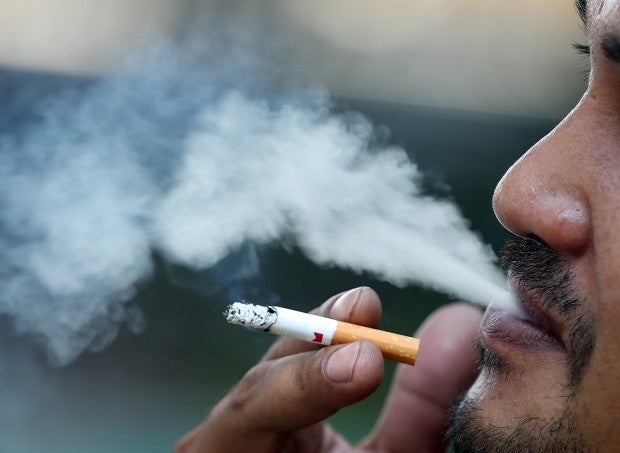 The Metropolitan Manila Development Authority (MMDA) urged Metro Manila cities on Saturday to comply with the treaty that promotes awareness against the use of tobacco products.

The MMDA asked 17 cities in the capital to comply with the World Health Organization-Framework Convention on Tobacco Control (WHO-FCTC), which was developed in response to the global tobacco epidemic and reaffirms the right of all people to the highest standard of health.

In a smoke-free forum held at the MMDA Auditorium in Makati, MMDA Chairman Danilo Lim applauded the efforts of the 17 local government units in the capital that support the campaign against smoking and cleaner air.

“We have to stand our grounds despite the struggles in implementing a smoke-free Metropolitan Manila,” Lim said in a message read by MMDA Special Assistant for Planning Retired General Jose Campo.

Doctor Loida Alzona, head of the MMDA Health, Public Safety and Environmental Protection Office (HPSEPO), said that only the cities of Caloocan, San Juan, Muntinlupa and Mandaluyong, and the municipality of Pateros already have local ordinances that are WHO-FCTC-compliant.

Alona said purpose of the smoke-free forum is to “highlight experiences of the local government units in Metro Manila relative to the passage and implementation of tobacco control policies compliant with Framework Convention on Tobacco Control.”

The said forum tackled the effective ordinances in protecting the health of the public and the strategies toward public awareness and compliance.

The MMDA has implemented “no smoking in public places policy” and provides technical assistance to the LGUs in policy development, capacity building, communication strategies, and compliance monitoring. /jpv