Ivanka Trump: Malia Obama should be ‘off limits’ to media 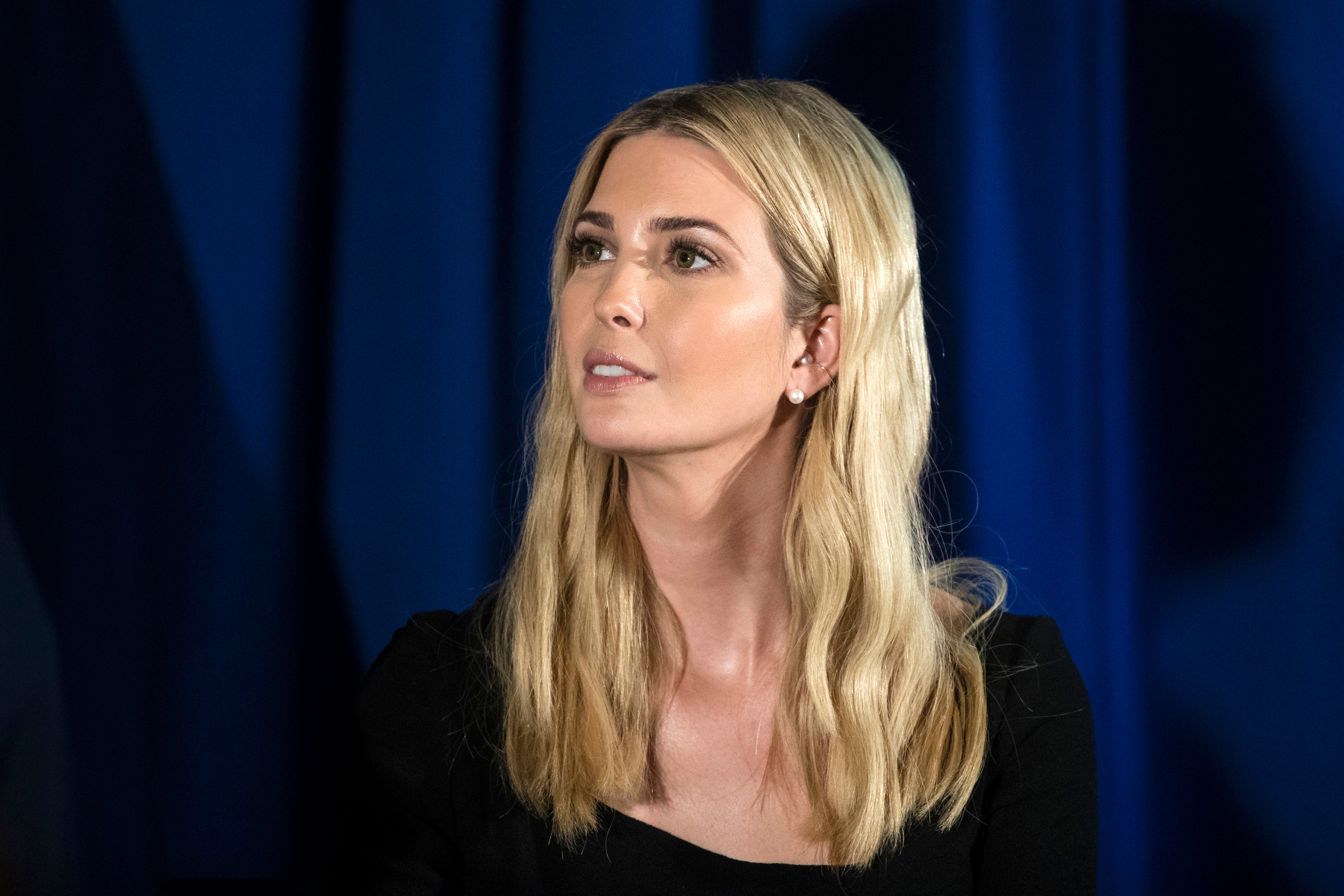 The president’s daughter tweets: “Malia Obama should be allowed the same privacy as her school aged peers. She is a young adult and private citizen, and should be OFF limits.”

The former first daughter is a first-year student at Harvard University. Malia Obama took a gap year after graduating high school in 2016, in what the Obamas said was an effort to start college without the distraction of her father in the White House.

The informal society of presidential children has historically been protective of its youngest members, without regard for political party.