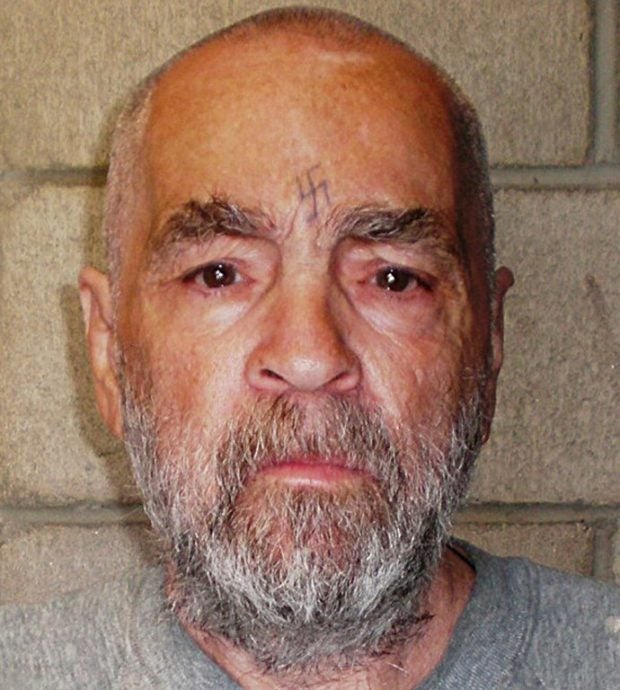 Charles Manson, the psychopathic guru who masterminded a savage killing spree in the United States that shocked the world, has died  aged 83, US media and California prison officials said late Sunday.

Debra Tate — the sister of Manson’s most famous victim, Sharon Tate — told celebrity website TMZ that she received a call from prison officials saying that Manson, who had long been ill, died Sunday evening.

In the late 1960s, Manson headed an apocalyptic cult that committed random murders in upscale mostly white neighborhoods of Los Angeles — unleashing a wave of panic in the city and beyond.