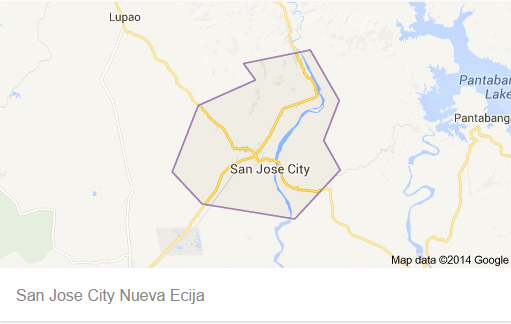 SAN JOSE CITY—A truckload of rice was hijacked on Thursday (Nov. 16) while traversing the Maharlika highway along Tayabo village here in Nueva Ecija.

Police were quick to suspect that the hijacking was a case of inside job.

Senior Supt. Eliseo Tanding, Nueva Ecija police director, said truck driver, Brenjeck Malabad, 30, was detained and subjected to inquest proceedings on the same day after police investigation suggests that he could be involved in the case.

Malabad parked the trailer truck (with plate numbers SU 1899) loaded with 800 sacks of rice on the shoulder of the highway at 5:30 a.m. to allow his helper, Arjay Mandaros, 23, to check the tires when they were confronted by armed men, police said.

The initial account stated that Malabas and Mandaros were hogtied, blindfolded and dragged toward a vehicle that drove them to Cauplasan village in Sta. Maria town in Pangasinan province. It was the Pangasinan police that reported the hijacking to the San Jose police, Tanding said.

But the police believed Malabad was an accomplice to the theft. Tanding said Mandaros agreed to testify against the driver. /jpv