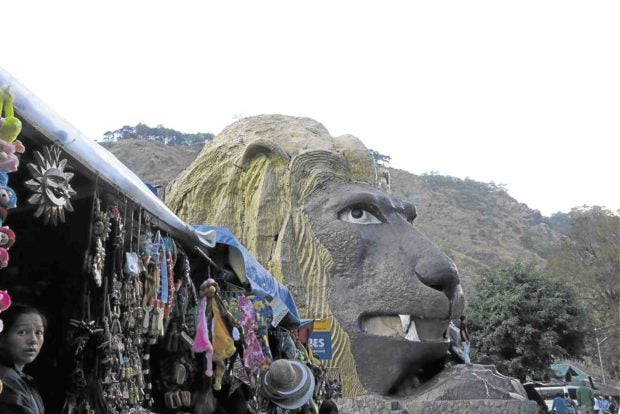 BAGUIO CITY — Classes from pre-school to high school have been suspended here Tuesday and Wednesday due to the heavy traffic caused by the influx of tourists enjoying the holiday from the Asean Summit in Metro Manila.

“Considering the unexpected arrival of visitors in our city, we have no recourse but to suspend classes in the elementary up to high school,” said Mayor Mauricio Domogan.

Classes would remain suspended until the end of the holidays declared in Manila and several central Luzon provinces.

On Monday, police dealt with daylong traffic gridlocks around tourist spots. Panabang said the horrendous traffic lasted until 10 p.m., affecting school children and employees who lined up at jeepney and taxi terminals for hours to get home.

“We were in a rush hour status the whole day yesterday as the volume of vehicles in the city doubled,” he said, although he could not provide the number of vehicles that had arrived in the city.

The TMG head said: “We felt like the volume of vehicles that we managed on normal days was doubled yesterday.”

Panabang said the worst traffic jams were along the Pacdal-Mines View area which tourists frequent.