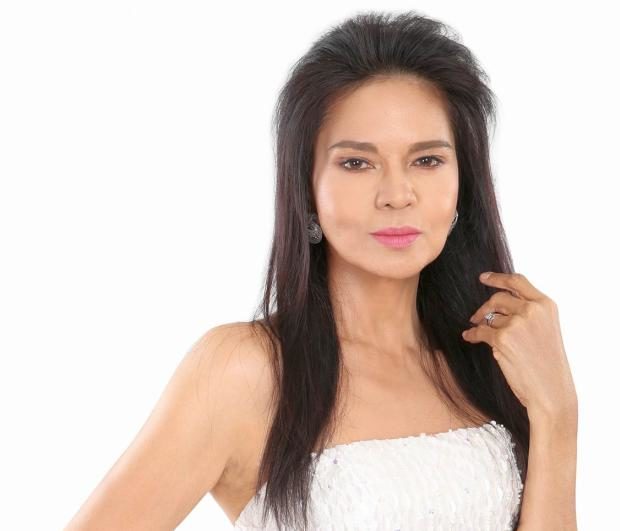 Director Oscar Albayalde, chief of the National Capital Region Police Office, said on Sunday that he would support the recommendation of the Metropolitan Manila Development Authority’s (MMDA) to suspend or cancel the driver’s licence of actress Maria Isabel Lopez after she used the reserved lane for the 31st Association of Southeast Asian Nations (Asean) Summit.

“We strongly support the recommendation for the suspension or revocation of Ms. Ma. Isabel Lopez driver’s license for violation of traffic rules and also of breech for security,” Albayalde, who is also the commander of the Asean route security, said in a statement on Sunday.

“A person of her stature should be an example to the Filipino community, but she did just the contrary,” he added.

Albayalde said the incident should also serve as a “stern warning and reminder to the public that all agencies are communicating and are all working hard to provide security and order for the Asean summit.”

“Any violations on the protocols and rules set forth by the ASEAN Task Forces shall not be tolerated,” he said.

In a Facebook post of Lopez on Saturday, she said she removed divider cones and drove through the Asean lane, which other motorists behind her followed.