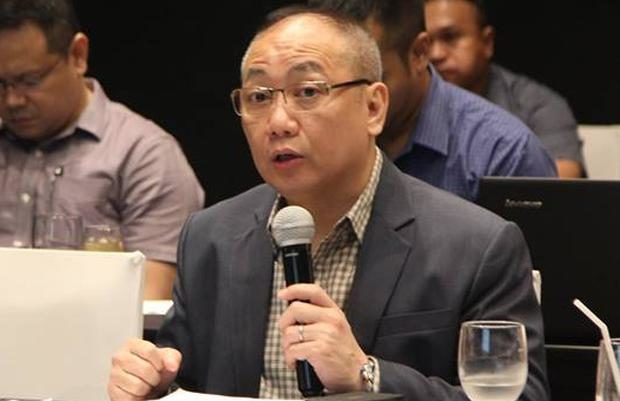 BONN, Germany — It has been four years since Typhoon Yolanda, internationally known as Haiyan, hit the Philippines. But communities affected by the typhoon, the deadliest to hit the country, still need funds for rehabilitation – and yet the Duterte administration has said that the unused funds would be diverted to the Marawi rebuilding project.

“We still need to provide continuing attention and support to Yolanda-affected communities not only in Leyte but also those in the Yolanda corridor,” Emmanuel de Guzman, secretary of the Climate Change Commission, told the Inquirer in an interview on Wednesday here in Bonn.

De Guzman was in this German city as head of the Philippine delegation to the 23rd session of the Conference of the Parties (COP 23) to the UN Convention on Climate Change (UNFCCC).

And yet, according toGov. Mujiv Hataman of the Autonomous Region in Muslim Mindanao (ARMM), some P5 billion in unused funds meant for Typhoon Yolanda victims would be repurposed for the rehabilitation of Marawi, which had been destroyed by a five-month long war between government security forces and Islamic State-inspired terrorists.

Hataman said that regional government officials were in talks with other agencies to divert the unused funds.

Yolanda rehabilitation not yet done

In a statement, think tank group IBON Foundation criticized the Duterte administration’s plan to rechannel the funds from Yolanda rehabilitation to Marawi.

The group said that rehabilitation in Eastern Visayas, the hardest hit by the typhoon, was not yet over, with more work needed to revive livelihood of people, build houses, and provided livable resettlement sites.

Some five million people were left homeless, following the trail of destruction left by Typhoon Yolanda in November 2013. The supertyphoon packed winds of 315 kph which caused huge storm surges that flattened villages and destroyed towns and cities.

Four years later, only 16,846 houses were built for the typhoon-affected communities. This represents only 30 percent of the 56,000 permanent houses that were pledged for Yolanda-stricken areas, IBON said.

Only five resettlement sites out of 86 have installed appropriate water supply systems.

Meanwhile, only 59 of the 86 sites have electricity, the IBON statement said. /atm