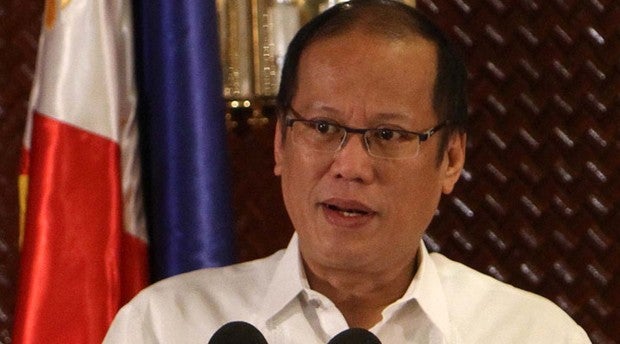 Former President Benigno “Noynoy” Aquino III would face the charges filed against him before the Sandiganbayan, his cousin, Senator Benigno “Bam” Aquino IV, said on Wednesday.

(From the very start, former President Aquino has been open about his role in the Mamasapano tragedy that is why I am fully confident that he will face the case with courage and honesty.)

Earlier on Wednesday, the Office of the Ombudsman filed graft and usurpation of authority charges before the Sandiganbayan against ex-President Aquino over his involvement in the bungled operation of the Philippine National Police-Special Action Force (PNP-SAF) against terrorist Zulkifli bin Hir, alias Marwan, at Tuknalipao, Mamasapano last January 25, 2015.

The covert operation led to the death of 44 PNP-SAF commandos, who would later be remembered as SAF 44.

(We expect that he would be given the chance to tell the truth in the proper venue.)

(We also hope that in the end, justice and truth will prevail at the Sandiganbayan and the hearts of the Filipinos.)      /kga