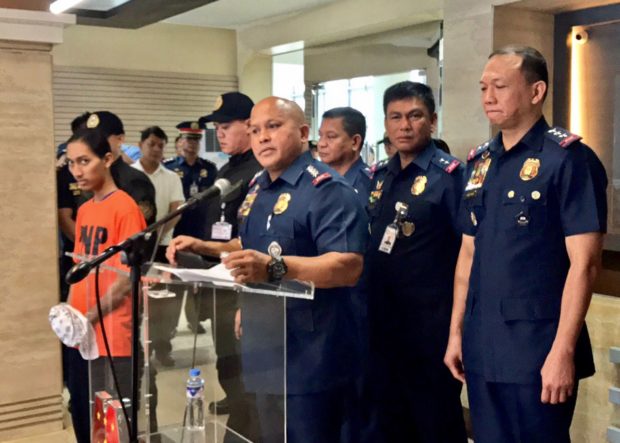 Deputy Director General Fernando Mendez Jr., PNP’s deputy chief for operations, said that after the death of Hapilon, a certain “Baco” was elected by the members as the new leader.

Dela Rosa and Mendez said the information on the new ISIS leadership came from Mohammad Ilham Syahputra, an alleged Indonesian terrorist who took part in the Maute-led siege in Marawi City.

“Baco is one of the longest staying terrorist in the Philippines. He’s with Marwan for a long time so isa siya sa pinaka experienced na foreign terrorist fighters in Philippines,” Mendez said.

Although he had close ties with Marwan, Mendez said Baco was far from Marwan’s hideout the latter was killed during the ill-fated police operation in Mamasapano, Maguindanao, in January 2015.

Mendez and Dela Rosa were among the members of PNP’s Board of Inquiry that probed the Mamasapano incident that led to the death of 44 Special Action Force (SAF) commandos. /cbb