MRT must take rigorous evaluation of all coaches – Poe 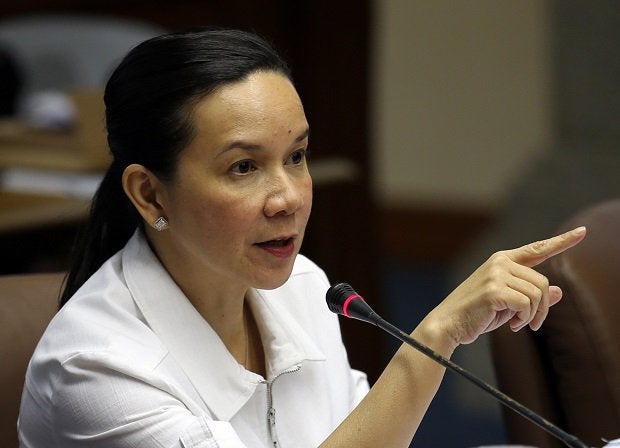 Sen. Grace Poe warned that the blame rests on the Metro Rail Transit (MRT) management if they do not act on the recent glitch involving a train coach that caught fire on Sunday.

“I urge the MRT management to immediately take a more rigorous technical evaluation of all the remaining coaches to make sure that life-threatening glitches do not occur at the very least knowing the line’s current status of being prone to breakdowns,” Poe said in a statement.

“The decision to suspend whole operations of the MRT lies with the management whose technical staff are in a better position to assess the extent of the dangers. Several weeks have passed since the MRT management assured us during budget deliberations that the line was still safe to operate but in recent days such assurance seems dubious now,” she added.

The senator issued the statement hours after one northbound MRT train offloaded its passengers in the middle of Cubao and GMA Kamuning stations after black smoke emerged underneath a coach at around 10:30 a.m.

Following the incident, the MRT administration implemented a provisional service between Taft and Shaw stations.

“While I agree that prevention despite possible inconvenience is better than having a disaster, on the other hand, traffic is already as bad as it is, and it will get worse when the Christmas season kicks in. Thus, we can expect more stranded commuters without the MRT,” Poe said.

“Nonetheless, the DOTr presumably has the technical expertise to assess the safety of the trains. If they do not act on this or continue to turn a blind eye, then the blame ultimately rests on their shoulders,” she added.

The MRT management has yet to issue an official statement on the incident.