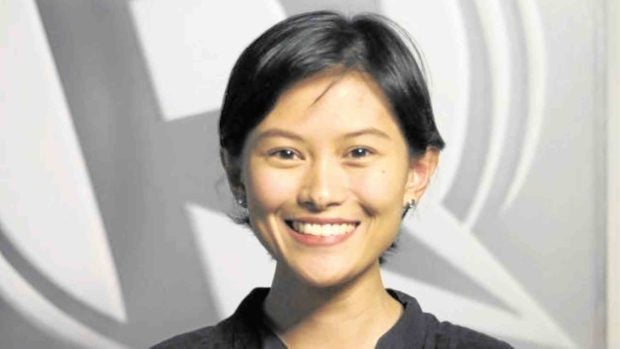 Incoming presidential spokesperson Harry Roque called on rabid supporters of President Rodrigo Duterte to refrain from throwing anything at journalists.

Instead, Roque suggested that the President’s supporters just give the journalists, especially the critical ones, “hot pan de sal.”

His suggestion came after pro-Duterte blogger Rey Joseph Nieto asked him in a radio interview aired over dwIZ on Friday to throw a hollow block at Rappler reporter Pia Ranada.

This was apparently a takeoff from Roque’s own earlier threat to hurl hollow blocks at Mr. Duterte’s critics.

“To my DDS friends: Please leave Pia Ranada alone. Let us please not throw anything at legitimate journalists. Let’s give them, particularly the critical ones, hot pan de sal instead,” the incoming spokesperson said on his Facebook page.

Ranada has since filed a complaint against dwIZ before the Kapisanan ng mga Brodkaster ng Pilipinas (KBP). Prior to this, she called out the radio station for allowing one of its hosts to ask Roque to throw a hollow block at her.

“Whether or not he meant it literally, it’s a threat. Why is a KBP-recognized radio station allowing its hosts to threaten journalists?” she said on her Twitter account.

Roque earlier said his “hollow block” threat was intended for the followers of Assistant Communications Secretary Mocha Uson, who maintains a Facebook page in support of the President. He made the comment in an interview with Uson.

The message he had intended to send by his comment was that he has Mr. Duterte’s back covered, he said.