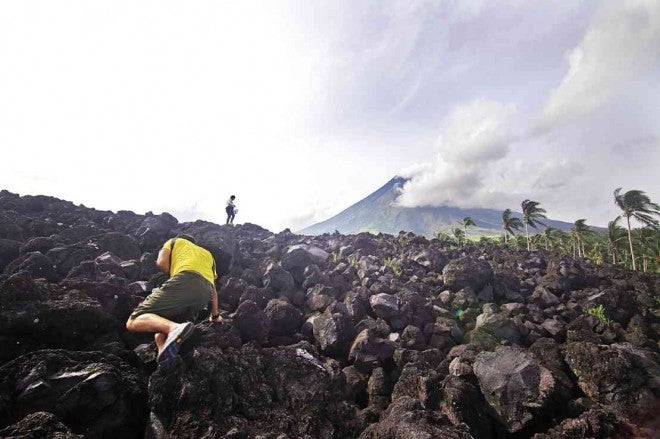 LEGAZPI CITY – Two robbers on a motorcycle took the cellphones, credit cards and cash of four female tourists on the trail around Mount Mayon on All Saints’ Day, police said Thursday.

According to Calubaquib, the four women were robbed on the section of the Mayon trail in Barangay Mabinit this city at about 10:15 a.m. on Wednesday.

Calubaquib said the women were on board their respective all-terrain vehicles, while accompanied by two guides, when they were flagged down by the bandits armed with a handgun and a knife.

They had just come from touring the lava wall in Mabinit and were on their way back to Barangay Pawa when the robbers struck.

The police report said one of the victims was able to take pictures of the suspects which will be used to identify them. /cbb