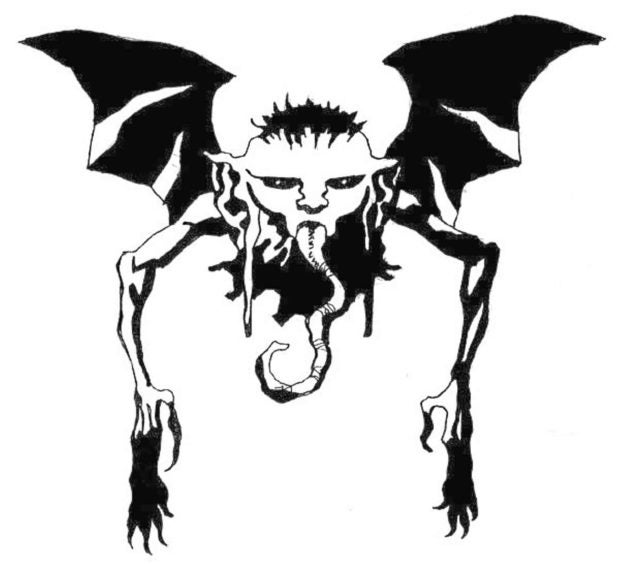 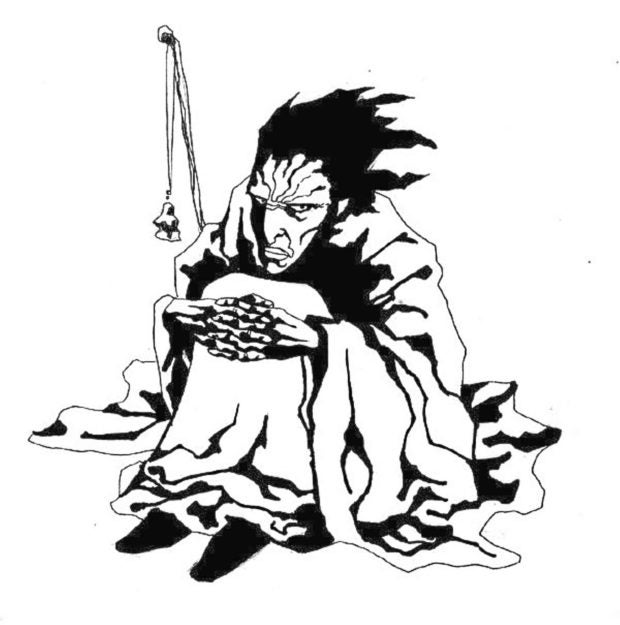 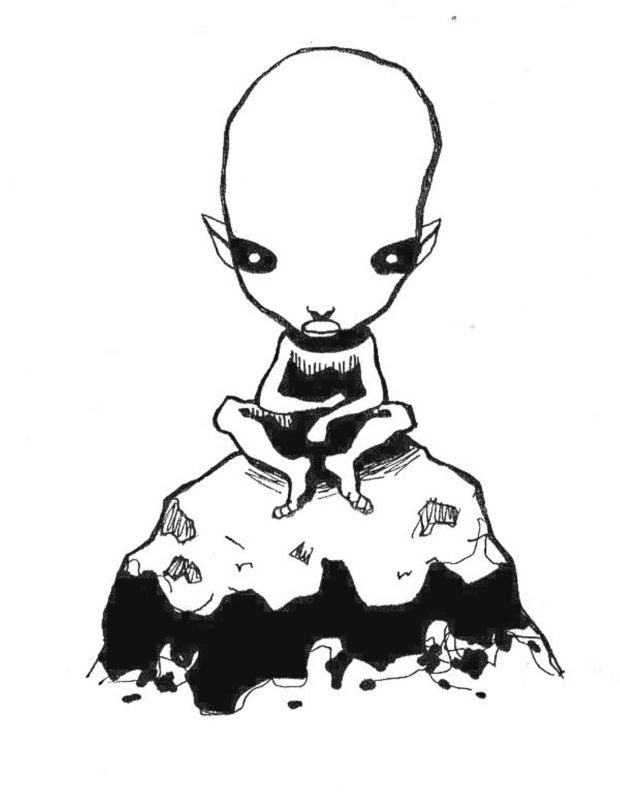 GALLERY OF HORROR Illustrations provided by the Center for Kapampangan Studies show some of the creatures of the Kapampangan underworld.

ANGELES CITY — The abandoned United States Air Force Hospital in what is now the Clark Freeport north of this Pampanga city isn’t the only thing that is thought to be scary in the province.

There are more of the “mystical, magical and mysterious” side of Pampanga culture, some dating as far back as precolonial times, that have been compiled for the first time by Holy Angel University’s Center for Kapampangan Studies (CKS) in its publication “Singsing.”

“Our advocacy has always been to explore all sides and layers of the Kapampangan people to show to millennials how complex, colorful and wonderful their race is, and to make them understand why they do the things they do,” CKS executive director Robby Tantingco said of the latest Singsing edition.

There’s an account on Fr. Juan Severino Mallari who was executed by hanging in 1840 for killing 57 residents in his parish in Magalang town.

Mallari, a native of Macabebe town, defended the murders that began in 1812, saying he did those to save his mother who was supposedly bewitched.

Dr. Luciano Santiago, who researched on Mallari for his book “Kapampangan Pioneers in the Philippine Church 1592-2001,” called the priest a “victim of injustice” because, by that time, he could have received psychiatric treatment at Hospicio de San Jose instead of being held in prison.

One night in 1881, she climbed the roof of the Franciscan Abbey of Sta. Clara in Manila to seek redemption from a priest who molested her and an abbess who connived with the priest. She was kept in a dungeon where she was whipped no end until she died two years later.

Her story became proof of Spanish cruelty, circulated by the propaganda movement, and was said to have inspired Dr. Jose Rizal to write the chapter on Maria Clara’s mad fit in “Noli Me Tangere.”

Ever heard of Mariang Kulut, who always wore a white gown and sported a long curly hair? She was said to appear to jeepney drivers plying the Dalan Bayu Road to Floridablanca town via Maquiapo in Guagua town.

Magalang Elementary School, founded by Thomasite William Frey in 1901, had allegedly been populated with ghosts, after it served as a Japanese Army garrison and the burial ground of Filipino guerrillas and their supporters in World War II.

In Concepcion town, which became part of Tarlac province after the Parua River shifted course over a century ago, the ghost of Frank Russell White roamed the premises of the north central school there.

White was director of education before dying of tuberculosis in 1913. His spirit was said to wander at the home economics building and the garden house.

Then there’s Tibas, a “kapre,”  who lived in many places in Bacolor town, including a tamarind tree, an antipolo tree and a mango tree in front of Don Honorio Ventura Technological State University.

Mabalacat City had “Kularyut,” an old dwarf, while its neighboring town of Magalang had “Kalaryut,” a creature who took different forms.