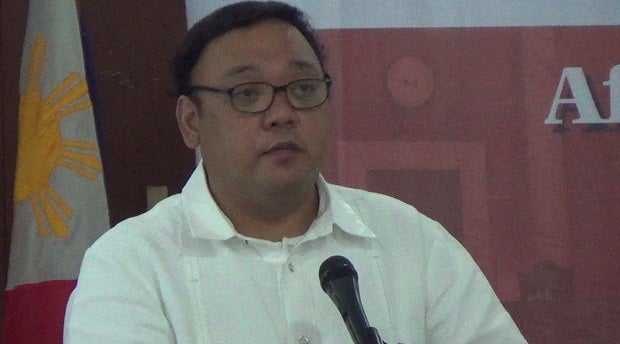 “Even if I cease to be a representative, Salo’s acts against me were committed when I was still a member of the House and proves that he is unfit to stay in Congress,” Roque said in a statement issued on Wednesday.

Roque, currently the deputy minority leader and Kabayan partylist lawmaker, will assume his new post in Malacañang on Monday, Nov. 6.

The infighting within the Kabayan partylist prompted Salo to launch a disbarment case against Roque at the Supreme Court (SC) and Roque, in turn, filed ethics complaints against Salo for allegedly using government resources to malign him.

He accused Salo of “gross and shameless ignorance and blatant competence” and alleged that Salo misused government property, personnel, and resources to commit technical malversation.

“The two-paged press release announced that [Salo] had filed a disbarment case against me before the Supreme Court. Further, in the same press release, [Salo] made unfounded claims of ‘numerous instances’ in which I allegedly made ‘vicious and slanderous allegations’ against him,” he said.

Roque added that Salo abused his power to “further his personal agenda” against his fellow Kabayan lawmaker. /jpv