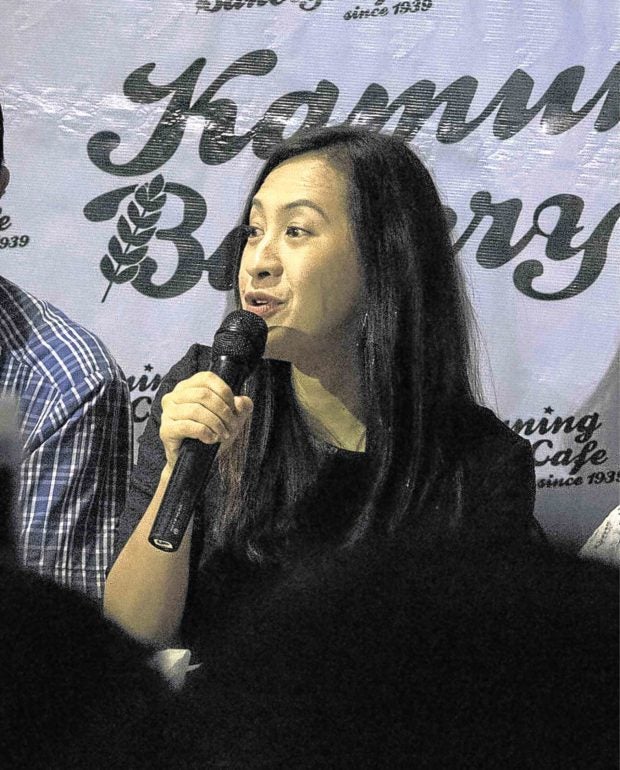 The Quezon City Council has reverted to second reading a draft ordinance that seeks to regulate gambling in the city.

In interviews with the Inquirer, Vice Mayor Joy Belmonte and the measure’s author, Councilor Ivy Lagman, said the move was to allow further discussion and amendments to the draft, which had earned both supporters and critics among stakeholders.

The proposed Ordinance No. 20CC-247 lays down “tedious requirements” before any gaming establishment is allowed to operate in the city. It also imposes a “responsible gambling fee” of P1,500 on any city resident who will spend 24 hours nonstop inside a gambling venue.

The fees will go to a special fund for local government projects and campaigns that would warn residents about the dangers of gambling, including a 24/7 helpline for those who may develop an addiction.

Belmonte said the council had received position papers requesting that the fees be higher to better serve as “disincentives” to gamblers.

“We will still study whether we would consider these position papers,” she said, adding that suggestions from Mayor Herbert Bautista would also be heard by the council.

The council has yet to set a date for the next hearing.

The move reopening it for second-reading deliberations came days after a paid ad came out in newspapers on Oct. 17, in which “concerned citizens” assailed the ordinance for purportedly paving the way for the opening of the first casino in Quezon City, particularly at the Vertis North development near Philippine Science High School.

But Belmonte and Lagman last week reiterated the council’s previous statements in response to the newspaper ad.

“The ordinance has nothing to do with any casino. It is meant (to come up with) stricter regulations on all kinds of gaming, which is detrimental to people,” the vice mayor said. “It has absolutely no bearing on any casino at all.”

She recalled that during the public hearings conducted on the measure, only the operators of electronic bingo and e-games expressed opposition—and it concerned the proposed regulations.

The vice mayor stressed that a casino is “something that the local chief executive (the city mayor) decides on and allows via a letter of no objection.”

She stressed that the city government “had not received any formal letter of application for any casino.”