China to displace US as world’s largest aviation market by 2022, says IATA 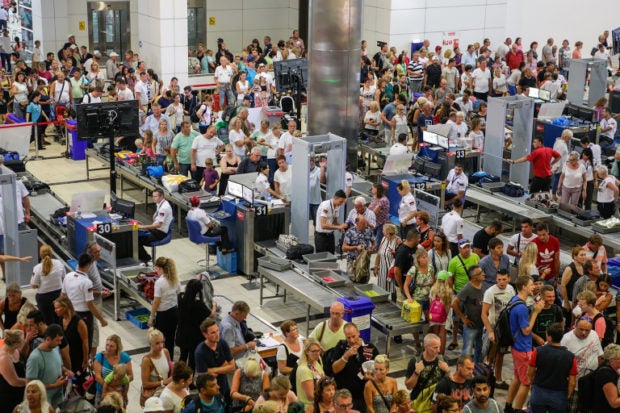 The number of air travelers is expected to nearly double from 4 billion in 2017 to 7.8 billion in 2036, driven largely by demand from the Asia-Pacific region.

According to the latest edition of the International Air Transport Association’s “20-Year Passenger Forecast” report, airports and air traffic will become exponentially busier, due in large part to the number of globetrotters that will emerge from the Asia-Pacific region. Over the next two decades, travelers from this corner of the world will account for more than half the new passengers.

In fact, after looking at the numbers, analysts have modified their original forecast and now predict that China will displace the United States as the world’s largest aviation market by 2022, two years earlier than previously believed.

The new milestone is based on a combination of slightly faster Chinese growth, and slightly reduced growth in the U.S., the report reads.

“All indicators lead to growing demand for global connectivity,” said Alexandre de Juniac, IATA’s director general and CEO in a statement. “The world needs to prepare for a doubling of passengers in the next 20 years. It’s fantastic news for innovation and prosperity, which is driven by air links. It is also a huge challenge for governments and industry to ensure we can successfully meet this essential demand.”

In light of the new numbers, analysts point out the need for improved aviation infrastructure and innovative solutions to accommodate demand, as runways, terminals, and airports will come under increasing strain.

Here are the five fastest-growing markets in terms of annual additional passengers in 2036:

China (921 million new passengers for a total of 1.5 billion)

India (337 million new passengers for a total of 478 million)

Indonesia (235 million new passengers for a total of 355 million)

Do you live in one of NatGeo’s top 25 happiest cities in the US?