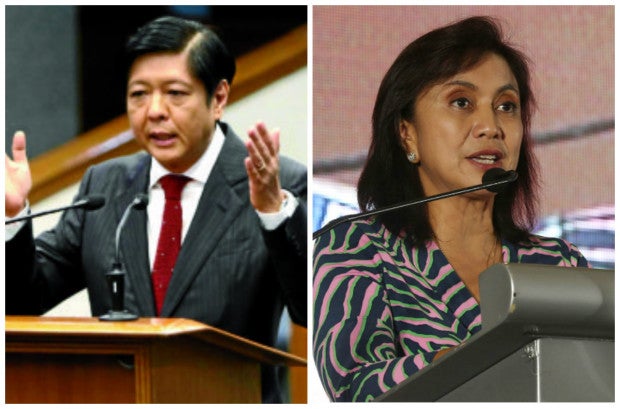 The Commission on Elections (Comelec) has started to decrypt and print the ballot images from three pilot provinces that former Senator Ferdinand “Bongbong” Marcos Jr. cited in his election protest against Vice President Leni Robredo.

The Comelec’s decrypting and printing of the ballot images from Camarines Sur, Iloilo, and Negros Oriental commenced on Monday, following the directive of the Presidential Electoral Tribunal (PET).

The son and namesake of the late dictator Ferdinand Marcos had sought the recount of ballots in 25 provinces nationwide, but particularly noted that Camarines Sur, Iloilo, and Negros Oriental would clearly show the “major discrepancies” in the votes cast in the ballots and those transmitted by the Vote Counting Machines (VCMs) and reported in the Certificates of Canvass (COCs).

The decryption and printing of the ballot images would take at least seven months.

Marcos’ camp has welcomed this development, believing that this would help “facilitate and expedite” the resolution to their election protest.

“All these constant and spurious delaying tactics by the Robredo camp have been going on for more than a year now.  What are they afraid of?” Marcos’ spokesman, lawyer Victor Rodriguez, said in a statement on Tuesday.

“If they believe she won, they should be rushing to count the ballots so that this issue could finally be laid to rest, in her favor.  Instead, they have adopted a strategy of delay and obfuscation,” he added.

In the May 2016 general elections, Marcos lost the vice presidential race to Robredo. But Marcos decried that he was defrauded and filed a protest before the Supreme Court (SC) acting as PET, alleging that Robredo “cheated by manipulating computerized vote counting machines.”

Last September, Robredo won the first round in the election protest after the SC junked the attempt of Marcos to annul the proclamation of Robredo as vice president of the country.   /kga