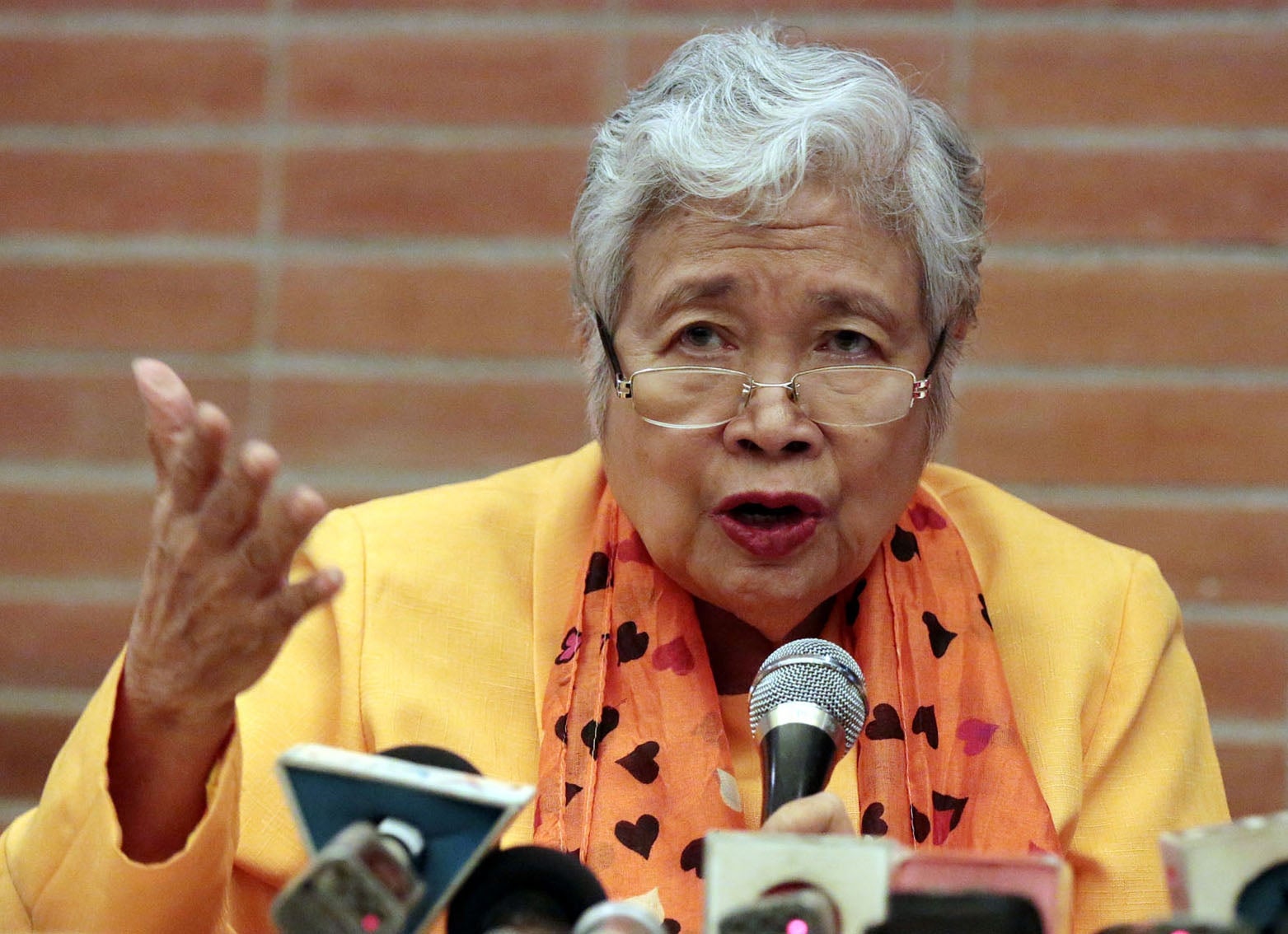 Education Secretary Leonor Briones said there were generous people who had already expressed their wish to help Marawi City by donating school buildings to the devastated city.

But, Briones said during a forum at Manila Hotel on Monday, she could not identify the potential donors yet as she was making sure the buildings to be donated would meet standards for calamity-resilient schoolhouses.

“Our request to our generous donors [is that] they comply with the Department of Education’s (DepEd) standards so that the buildings they will donate and construct won’t be damaged easily,” she said.

She said 22 of 69 public schools in Marawi City were totally damaged by the five-month fighting between terrorists and government troops.

The DepEd is gratified by offers of assistance, Briones said, but the agency also wanted to make sure school buildings and classrooms met design standards set by the department.

For example, school buildings should be able to withstand major earthquakes and supertyphoons, Briones said.

The DepEd is open to accepting help from donors, which may come in the form of buildings and equipment such as desk chairs, tables and other materials.

As a matter of policy, the DepEd accepts material assistance and not financial aid from donors.