UPLB declares Mt. Makiling off limits due to landslide 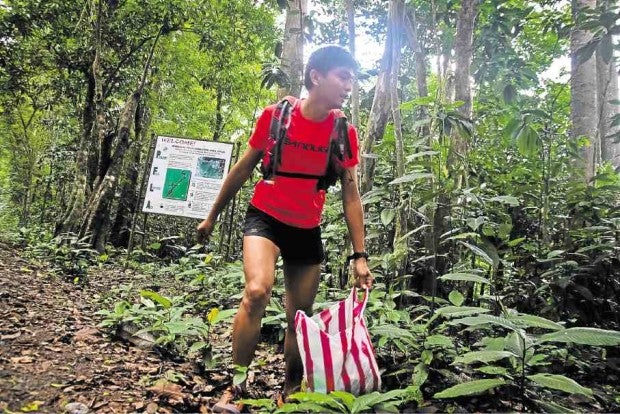 SAN PEDRO CITY—Mount Makiling has been temporarily closed off to hikers and visitors following a landslide happened on the trail up its popular camp site, Peak 2.

Dr. Roberto Visco, director of the Makiling Center for Mountain Ecosystems-University of the Philippines Los Baños (UPLB), issued the advisory Tuesday prohibiting visitors inside the forest reserve and the Makiling Botanic Gardens.

“We sent someone to check it this morning and initially, he confirmed a landslip of about 50 meters in length,” Visco said in a phone interview.

The landslip or landslide, he said, occurred between the trail’s stations 16 and 17 on the steep portion of the mountain. Visco said it may have occurred in the last two days during the continuous heavy rainfall.

While the landslide was too far from the settlements inside the Makiling Forest Reserve and from the UPLB campus, Visco said the advisory stays pending the results of their ongoing investigation.