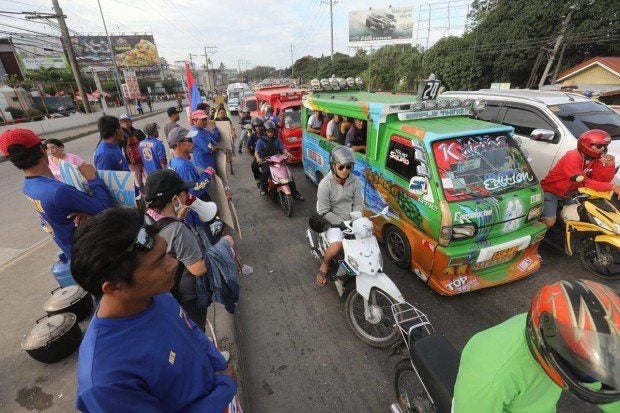 “We will be joining our friends in KMP in their protest dubbed as Lakbayan. But only few members of Piston committed to today’s march,” said Perez.

At least 500 farmers were expected to converge at P. Del Rosario Street in Cebu City before marching down to Plaza Independencia for a rally.