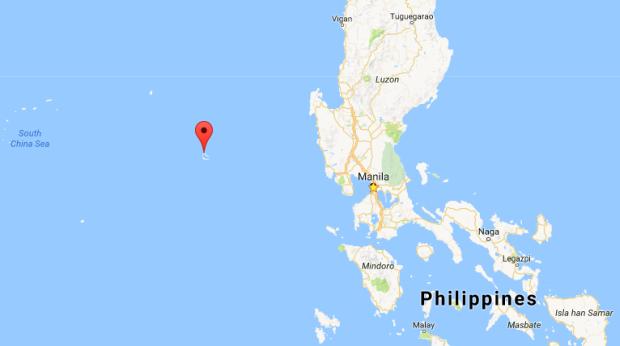 OLONGAPO CITY — Thirteen Bataan fishermen were rescued and returned home on Sunday night (Oct. 15) after their boat capsized near Scarborough Shoal as Tropical Storm “Odette” exited the country through the West Philippines Sea on Oct. 14.

Justin Lloyd was the same vessel carrying the three fishermen who were arrested and allegedly assaulted by the Malaysian Navy for encroaching into their territorial waters in May last year.

Datingginoo and his crew – all of them with injuries – arrived safely in Mariveles town, after being rescued by a passing boat.

“We have been out at sea for a week when the typhoon passed directly over the West Philippine Sea,” Datingginoo told the Inquirer in a telephone interview.

He said they kept themselves afloat for at least seven hours by clinging to their boat’s hull before it sank. –Allan Macatuno /atm