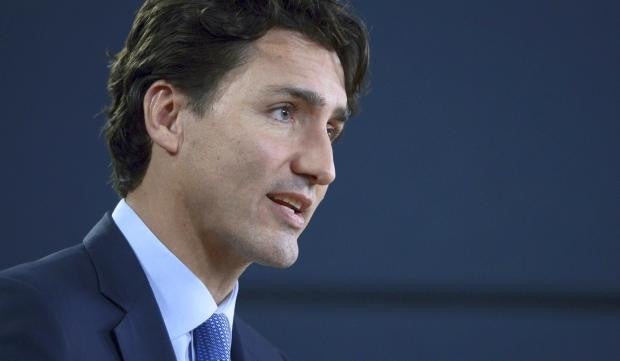 Canadian Prime Minister Justin Trudeau warned on Wednesday United States President Donald Trump that Canada would not make military buys from Boeing while the US was targeting Canada’s Bombardier with heavy import duties.

The US aerospace firm, claiming its competitor received unfair state subsidies, successfully petitioned the Trump administration to impose financial penalties on Bombardier to keep it from selling its CSeries planes in the massive US market.

In turn, Canada has voiced interest officially in some Australian military aircraft and called off discussions with Boeing on a possible purchase of 18 new Super Hornets. It intends to renew its fighter jets soon, seeking offers in 2019.

Trudeau, on a visit to Washington, said he discussed the issue directly with Trump.

“I highlighted to the president how we disagreed, vehemently, with Commerce’s decision to bring in countervailing and anti-dumping duties against Bombardier,” Trudeau told reporters even adding that, “attempts by Boeing to put tens of thousands of aerospace workers out of work across Canada (are) not something we look on positively. And I certainly mentioned that this was a block to us purchasing any – making any military procurement from Boeing.”

Trump said he understood the significance of the issue, Trudeau said, noting it had not been easy to have the discussion but was important to have.

The US administration slapped a 220 percent countervailing duty on Bombardier CS100 and CS300 aircraft imported into the United States.