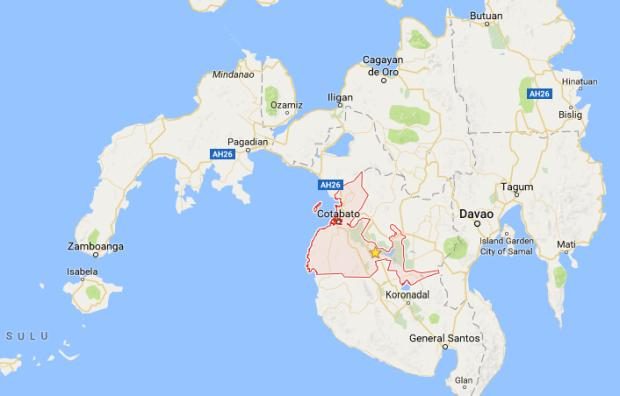 Encinas said soldiers from the 19th and 6th Infantry Battalions were pursuing about 20 members of the Bangsamoro Islamic Freedom Fighters (BIFF) when they found the bomb-making components and suspected shabu.

Encinas said the soldiers found the materials along the escape route of BIFF men on the borders of  Barangay Kuden in  Talitay town and Barangay Brar in Datu Anggal Midtimbang town on Saturday afternoon. Both towns are in Maguindanao.

“Our troops were responding to reports by civilians about the presence of ISIS-inspired local terrorist group in the area that resulted to the recovery of suspected shabu and IED component,” Encinas said.

“Government forces were responding to residents report about high-powered guns hidden in the area and about to be transferred to another site when the clashes erupted,” Encinas said.