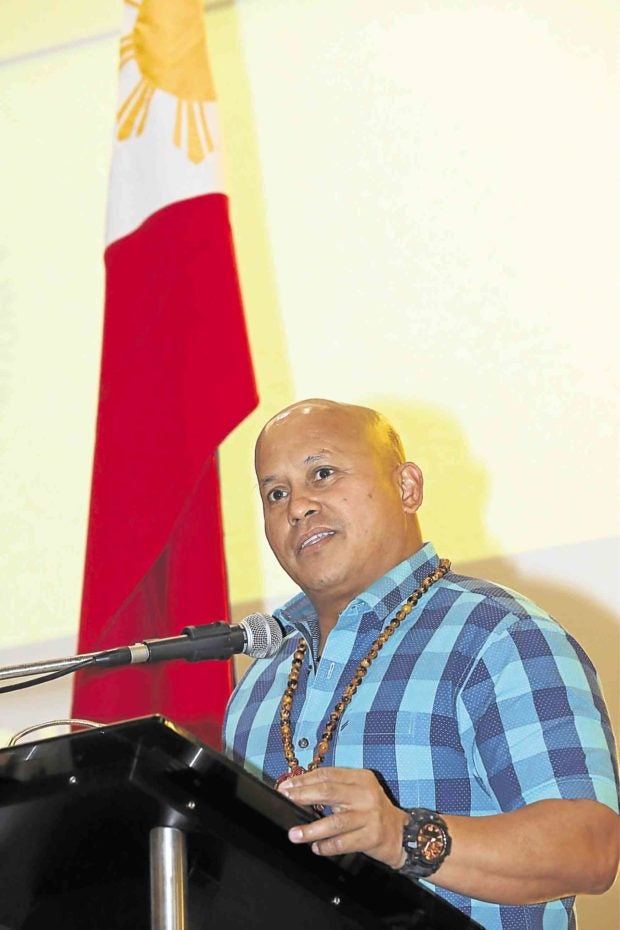 He was reacting to a Social Weather Stations survey that showed that 90 percent of its respondents believed it was important to capture drug suspects alive in the government’s war on drugs.

“We want to capture them alive. What’s the use of waging this war on drugs if you do not value life?” Dela Rosa said during his visit to the Ilocos regional police office here.

But he also urged the police to develop a culture of “kuyog,” where good policemen would intervene in cases of erring colleagues in order to reform them. Kuyog is street parlance for beating up a crook.

Having the “kuyog” culture would have good policemen acting quickly when their erring colleagues did something wrong, Dela Rosa said, adding that ignoring these acts of wrongdoing could be interpreted by the bad policemen that what they were doing was OK.

“If you don’t want to value life, then forget the war on drugs. That’s why we waged this war because we value life. We want them to change their lives,” he said.

According to him, “Oplan Tokhang” means “knock and plead” for drug users and pushers to change for the better.

Addressing policemen at Camp Oscar Florendo here, Dela Rosa said that ridding the police ranks of misfits and scalawags continued to be a challenge.

“This is a difficult job but we have to do this because these [erring policemen} are pulling us down. There are just a few of them but if we do not pay attention to them, they will destroy us,” he said.

“Do not let a few misguided elements drag the entire organization down. Let us promote and preserve a good image of the entire PNP because that is what will win for us the genuine trust and confidence of the community,” he said.

“And all those who refuse to change for the better, think hard now because I will make sure that you will have no future in the police service,” he added.