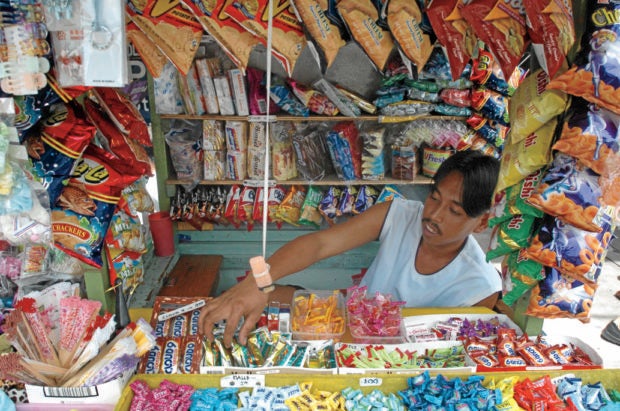 Owners of neighborhood sari-sari stores and carinderia appealed on Friday to President Rodrigo Duterte not to pass the Tax Reform for Acceleration and Inclusion Act (TRAIN), particularly the levy on sugar-sweetened beverages (SSBs), asserting that such measure could unduly burden them.

Through an open letter addressed to Mr. Duterte, members of the Philippine Association of Stores and Carinderia Owners (PASCO) acknowledged the government’s need to raise funds for projects, but begged him to do so not at the expense of the poor.

“We understand and support our government’s need to raise money for its various social and infrastructure programs to help improve the lives of the Filipino people and sustain the country’s economic growth. But we appeal to you, please do not let this bill pass. This bill is anti-poor. Please do not let our small micro-retailers, consumers, sugar farmers, and manufacturing plant workers carry the burden,” PASCO said.

The Senate ways and means committee has recently endorsed for plenary approval Senate Bill 1592, its version of the TRAIN. The bill proposes to add an excise tax of up to P10 on SSBs such as powdered juices, energy drinks, and soft drinks where sari-sari stores get 40% of their daily sales.

PASCO members expressed fear that the tax reform measure, once enacted into law, will adversely affect their livelihood.

“Why are they taxing the simple things that make our customers happy and not tax the sweetened beverages that rich people buy in restaurants and expensive grocery stores? Our livelihood depends on the income we earn everyday so I hope that President Duterte listens to our plea,” said a sari-sari store owner, who requested to remain anonymous.

PASCO members were also dismayed with how Senator Sonny Angara, chairman of the Senate ways and means committee, dismissed the impact of the tax on SSBs on the income of sari-sari stores during a recent Senate hearing.

Despite this, the micro-retailers are still supporting the goals of the TRAIN and the efforts of the administration to improve the lives of the poor.

“If this bill is passed into law, our sales will surely drop and we can lose a viable source of additional income for our household. We are saddened to think that most of us will be forced to close our stores because we will not be earning income from it to help our families,” the group said.

The TRAIN is seen to generate more than P140 billion in revenues to fund the government’s various infrastructure, health and education programs.        /kga